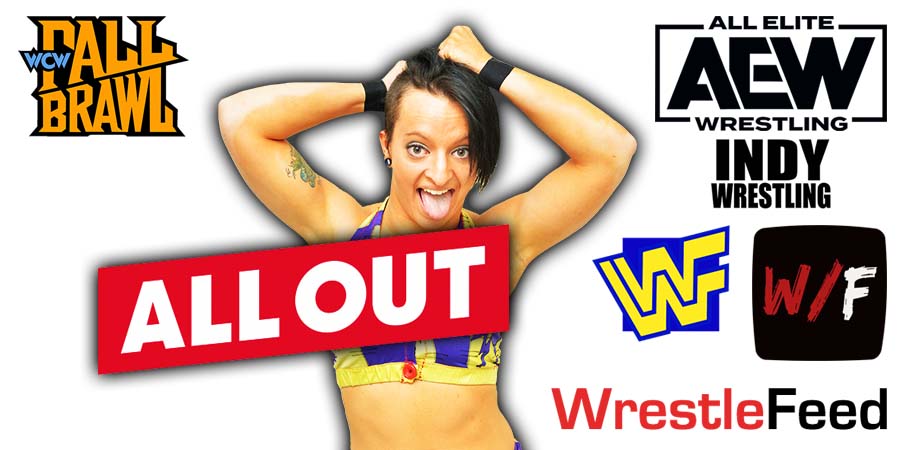 • AEW Wrestler Suffered A Broken Nose At All Out 2022 (Video)

Below are some quick notes from the AEW All Out 2022 pay-per-view:

Tay broke Ruby’s nose while hitting her finisher to pick up the win. You can watch it below:

I'm good, yeah, I'm feelin' alright
Baby, I'ma have the best fuckin' night of my life
And wherever it takes me, I'm down for the ride 🎵🎵🎵 #AEWAllOut pic.twitter.com/rlCc5TD3PW 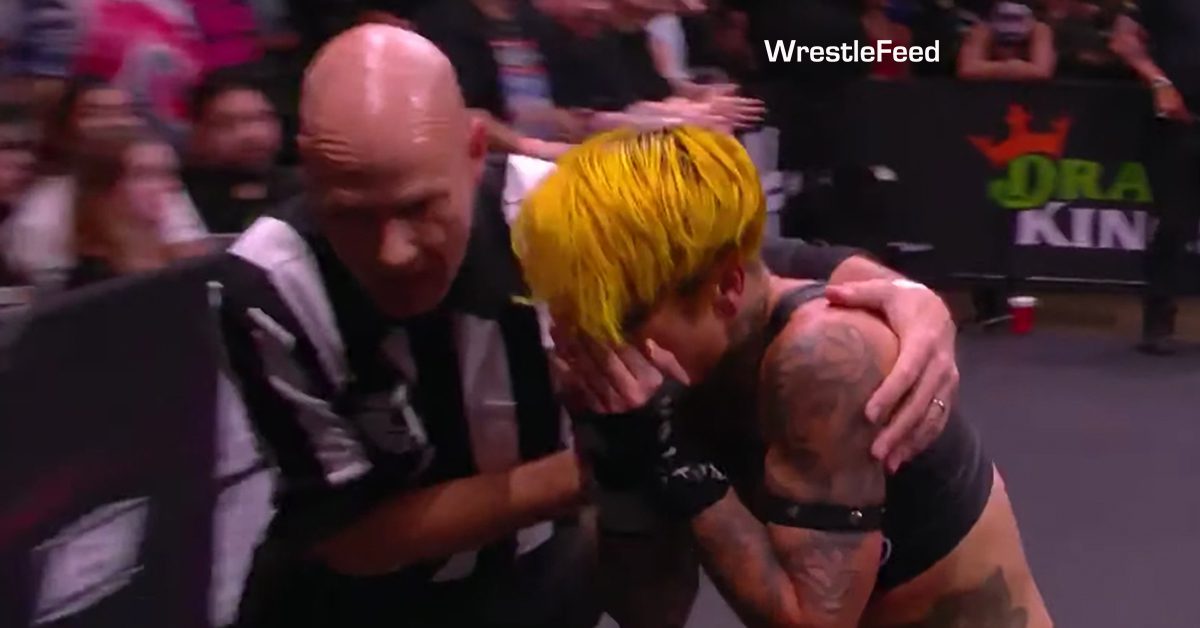 – CM Punk now joins Jon Moxley as the only two guys so far who have become a 2-time AEW World Champion.

Also Read: Malakai Black Possibly Leaving AEW After Loss At All Out 2022

It was broadcasted from the Hara Arena in Dayton, Ohio and featured pre-taped matches, promos & storyline segments on the road to the ‘WWF Survivor Series 1988’ PPV.

– The Ultimate Warrior vs. John Zeigler

– The Rockers vs. Dusty Wolfe and Larry Stevens