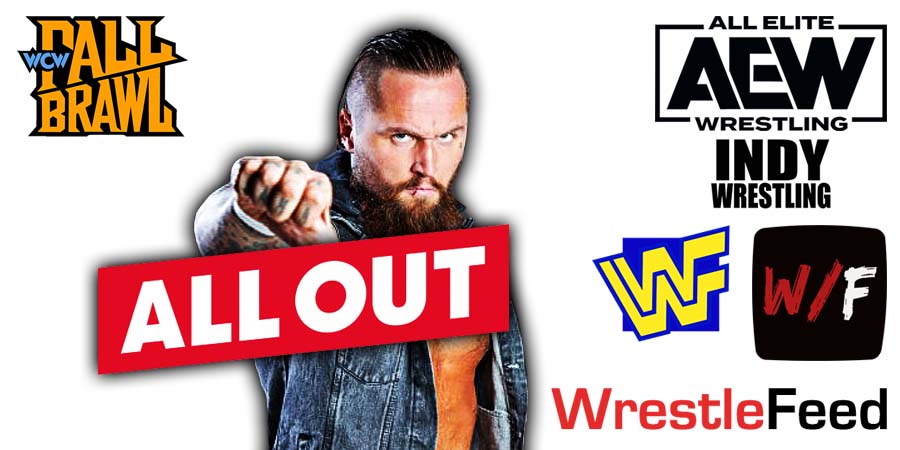 • Malakai Black Possibly Leaving AEW After Loss At All Out 2022

Word going on is that Malakai is leaving AEW, as Raj Giri is reporting that he has requested his release from the company:

Also Read: Kenny Omega & Young Bucks Threaten To Walk Out Due To CM Punk’s Comments After All Out