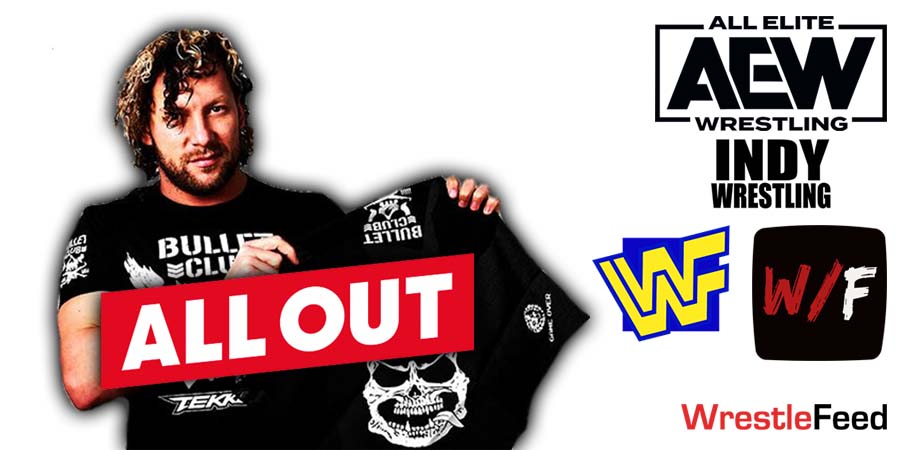 As seen in the main event of tonight’s AEW Double Or Nothing 2022 pay-per-view, CM Punk defeated Jon Moxley to win back the AEW World Championship.