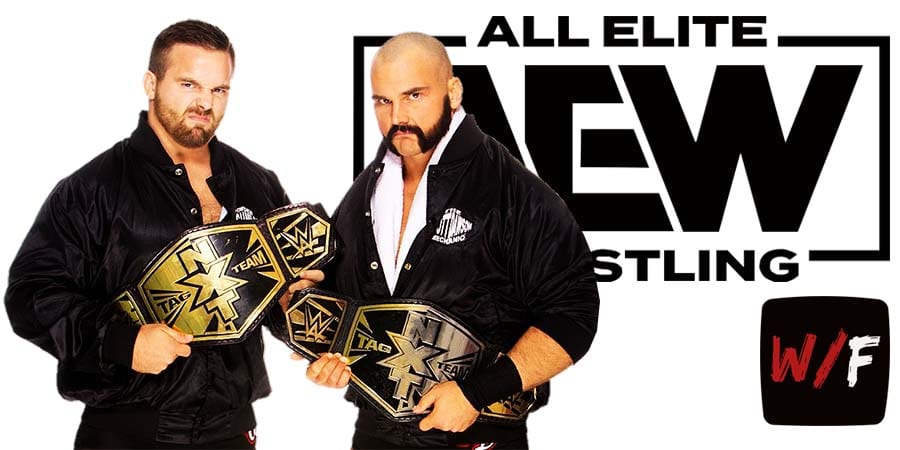 A few weeks ago, WWE banned their Superstars from slapping their legs during kicks and other moves to create a sound effect, which used to be a pretty common thing in recent history, especially within the last decade.

Vince McMahon himself is said to be behind the Leg Slap ban and AEW has since made fun of the rule on an episode of Dynamite when WWF/ECW Veteran Don Callis (The Jackyl, Cyrus the Virus) presented a T-Shirt that read “DO NOT SLAP LEG WHEN KICKING”. 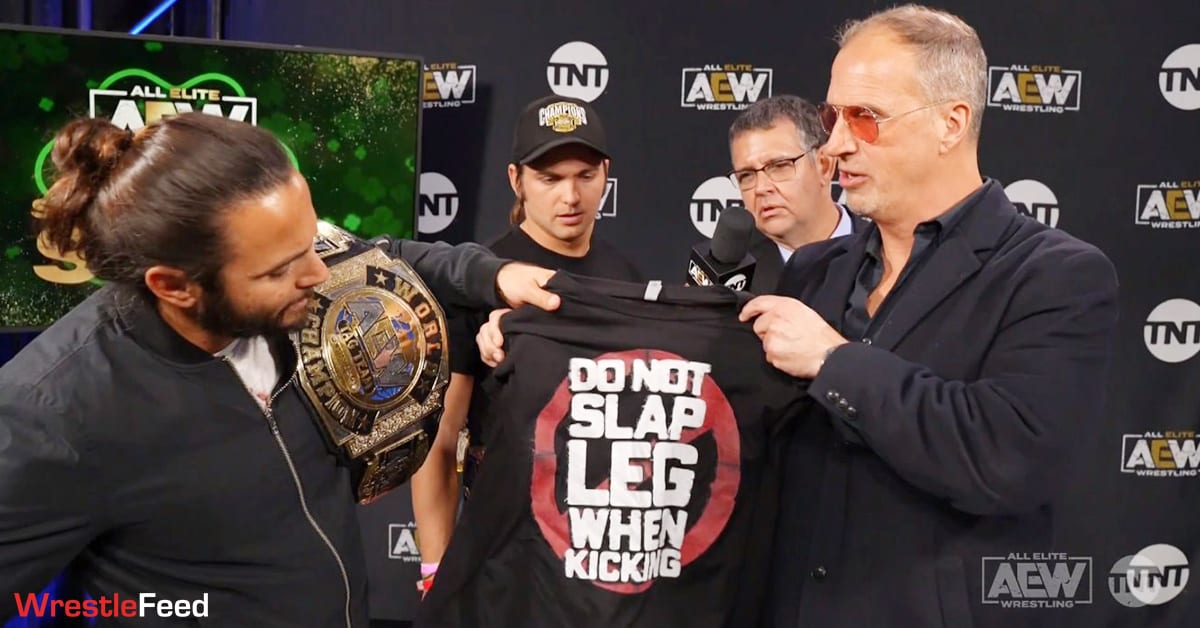 – Johnny B. Badd vs. Tracy Smothers