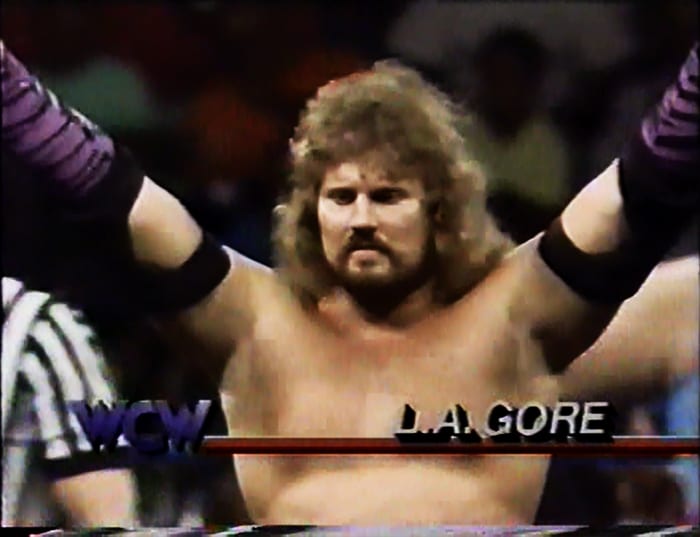 On a media tour before AEW All Out, Chris Jericho discussed a variety of topics.

When asked about The Inner Circle, he said:

“It’s been almost a year now of this group being the top heel faction to where there is no reason to change it. No reason to add or subtract anybody and I can see us being a faction for years, almost like DX was. They were heels, but then big babyfaces.” 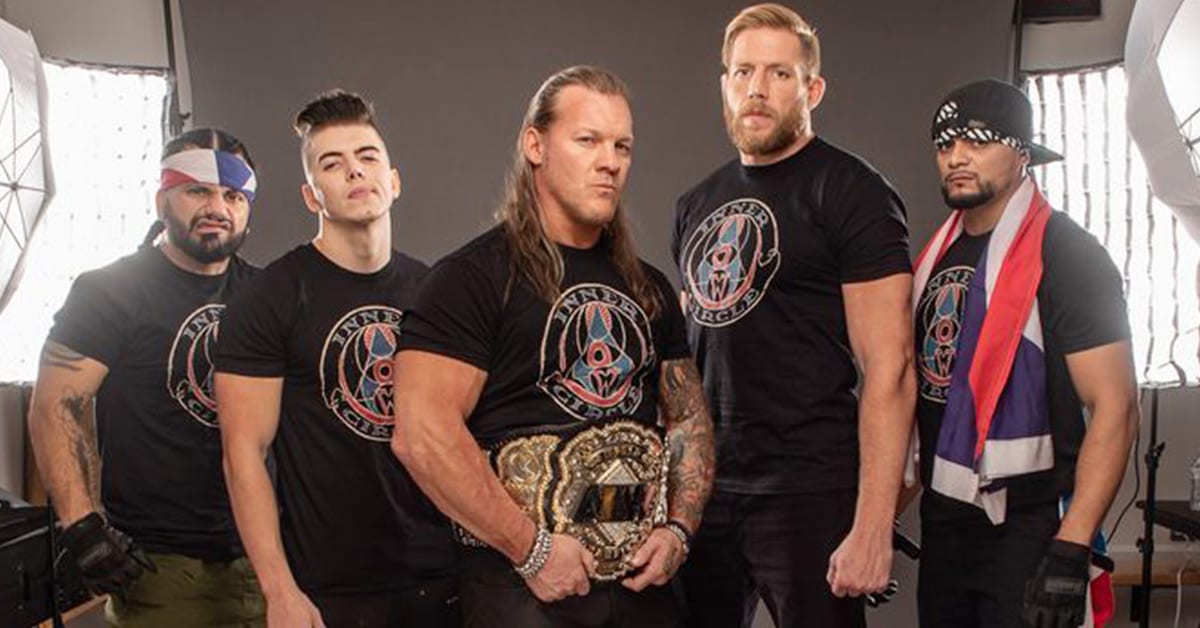 He then discussed Jake Hager and Sammy Guevara in AEW.

“We’ve got a brand new guy in Jake Hager – he is not Jack Swagger. Swagger and Dean Ambrose are WWE products. Both of them sucked by the time they left. Now they’re both in AEW with a whole new mindset.

I actually helped bring him into AEW. I watched his work on an NWA show when Cody worked Nick Aldis. I saw him and I was like ‘who is this kid?!’ He looks like a total d*ck. And he was terribly miscast as a babyface.”