The One Man Gang vs. Billy Anderson

The Hart Foundation vs. The Rougeau Brothers 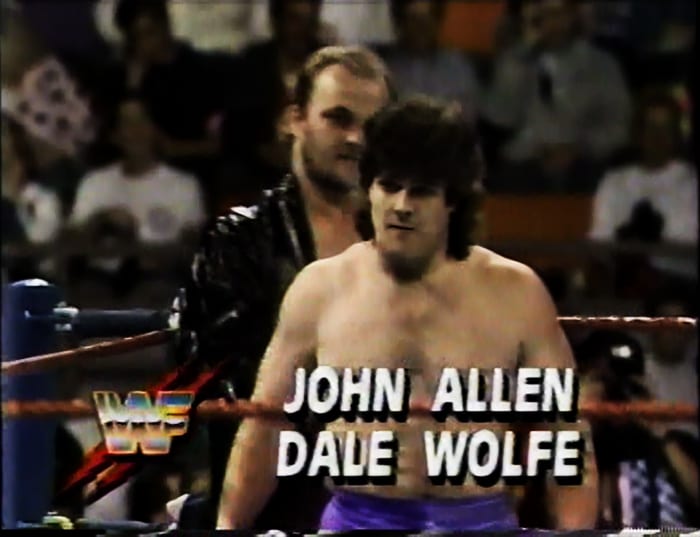 “I never met Adam Cole, I don’t think until AEW. He’s come to a few of our shows. He’s obviously Britt Baker’s boyfriend. What a great guy, a sweetheart of a guy, great worker. I’d love to work with him at some point if the cards ever align. Congratulations to all his success.”

Cole is currently under WWE contract for 2 more years, so him working with Jericho isn’t possible for now. However, there’s always a possibility that he goes to AEW at some point due to his girlfriend, Britt Baker, working there.