They will now go on their Honeymoon, because of which Corey will not be available to do Commentary on Monday Night RAW.

WWE Hall Of Famer Jerry “The King” Lawler will be his replacement till Corey is back.

Below is what Lawler said on RAW Talk this week:

“I am looking forward to it. I’m going to be back behind the announcer’s table there on Monday Night RAW because that idiot Corey Graves is getting married!”

A lot of wrestling stars, from both WWE & AEW, attended their wedding ceremony. 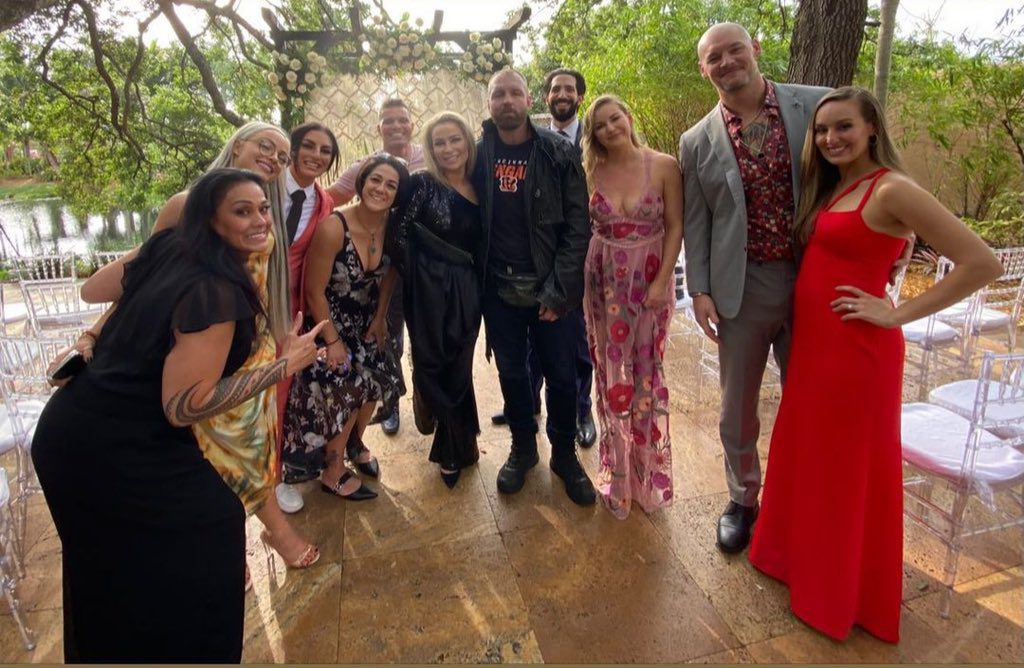 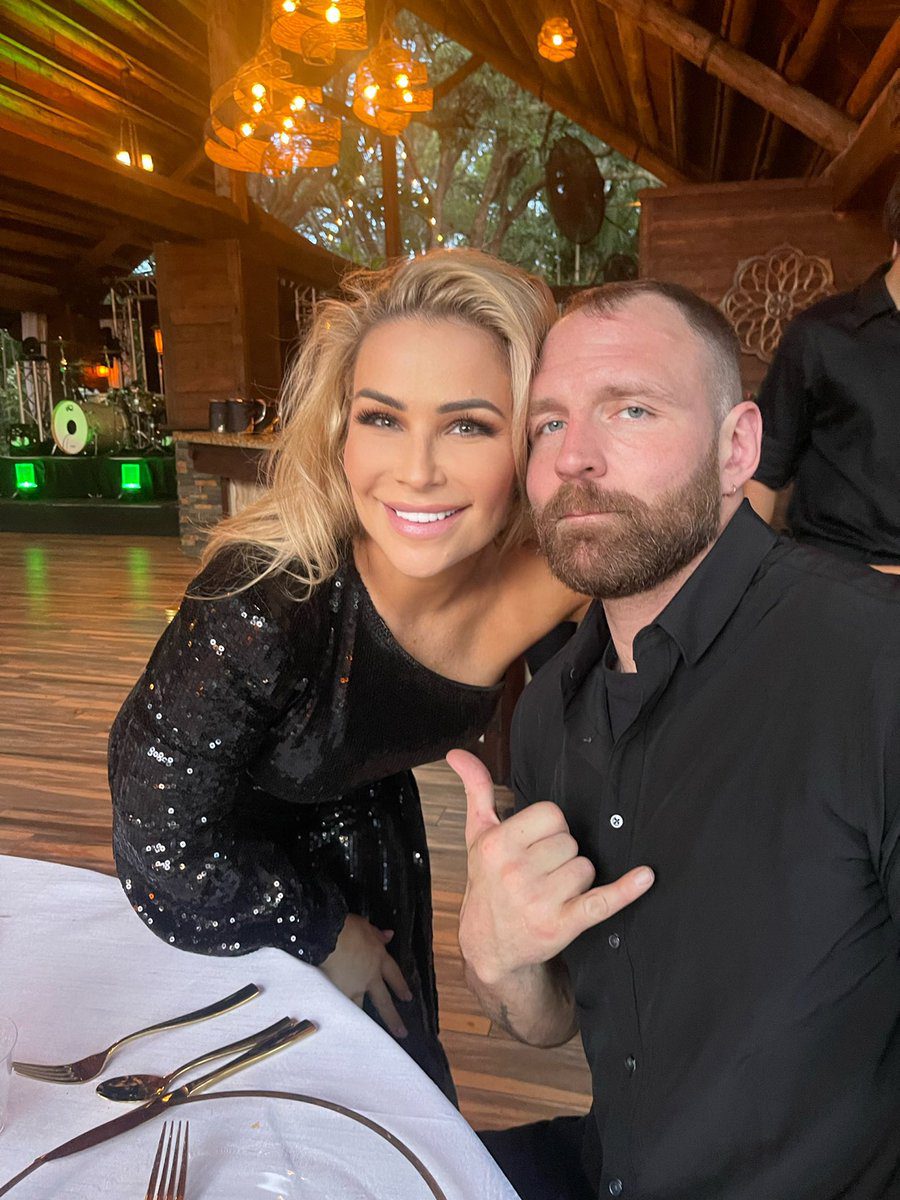 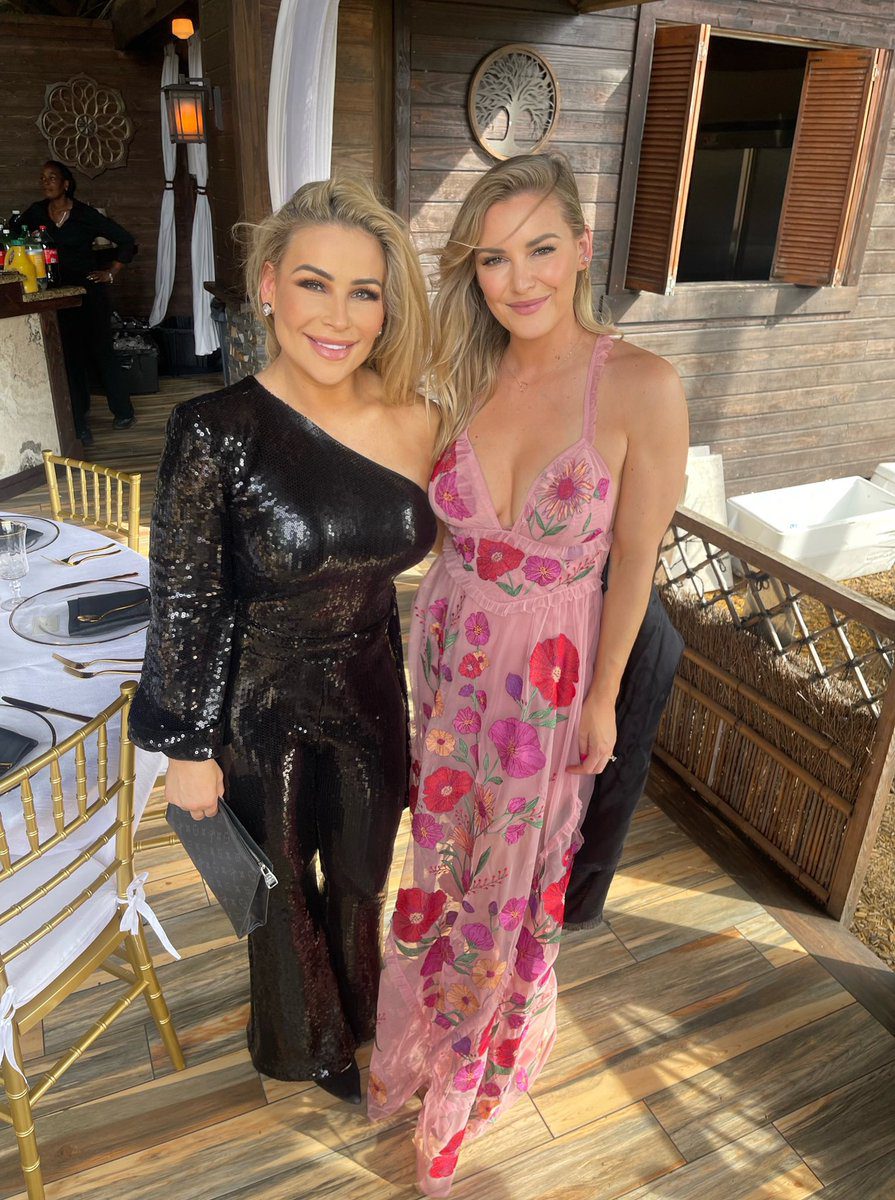 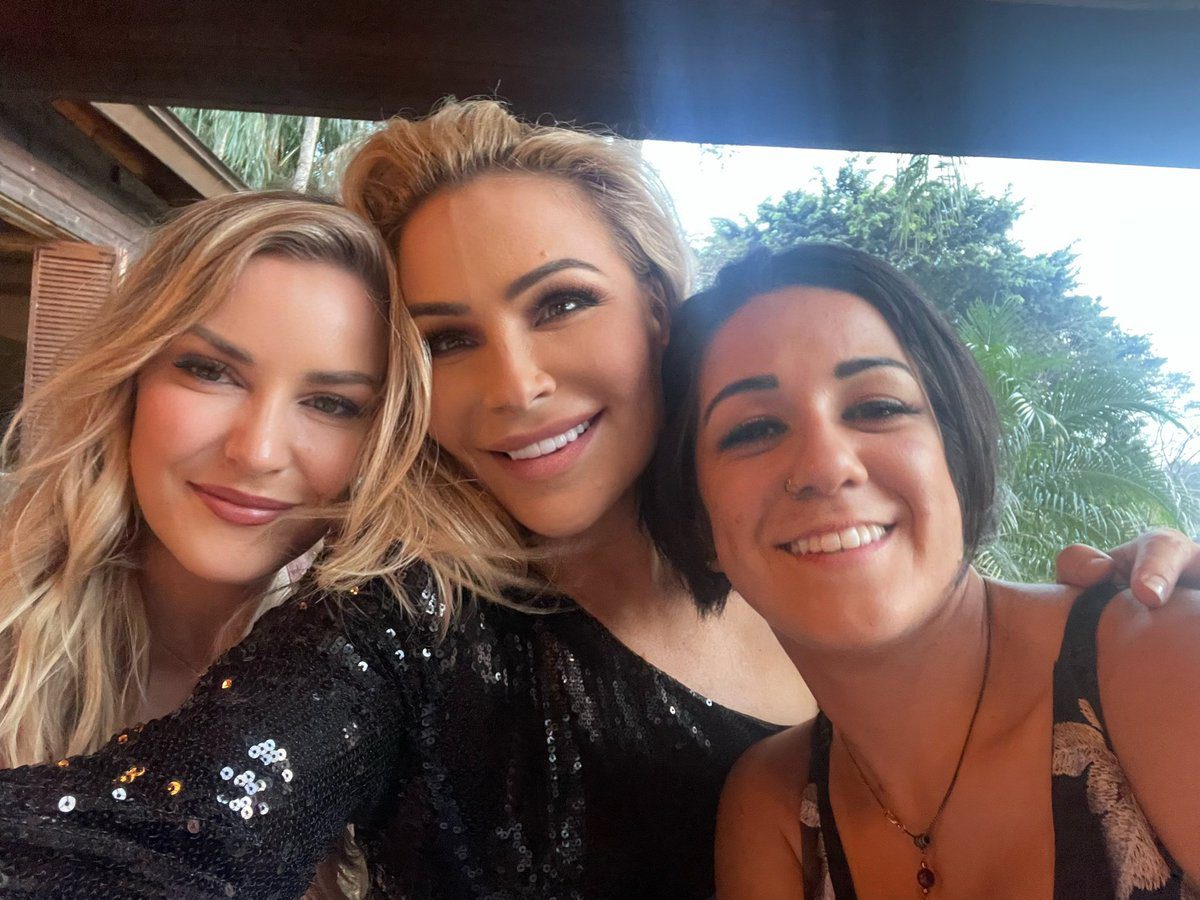 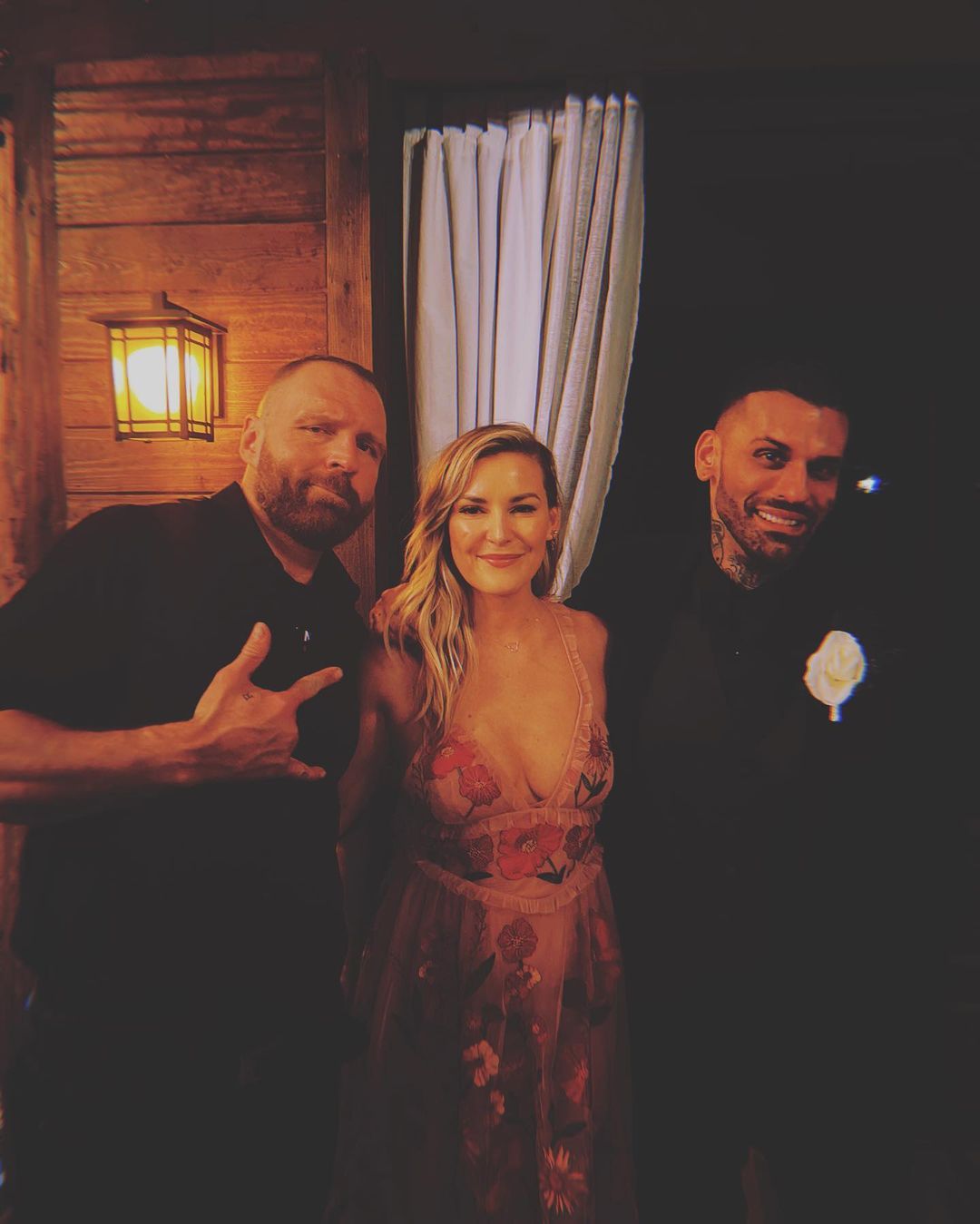 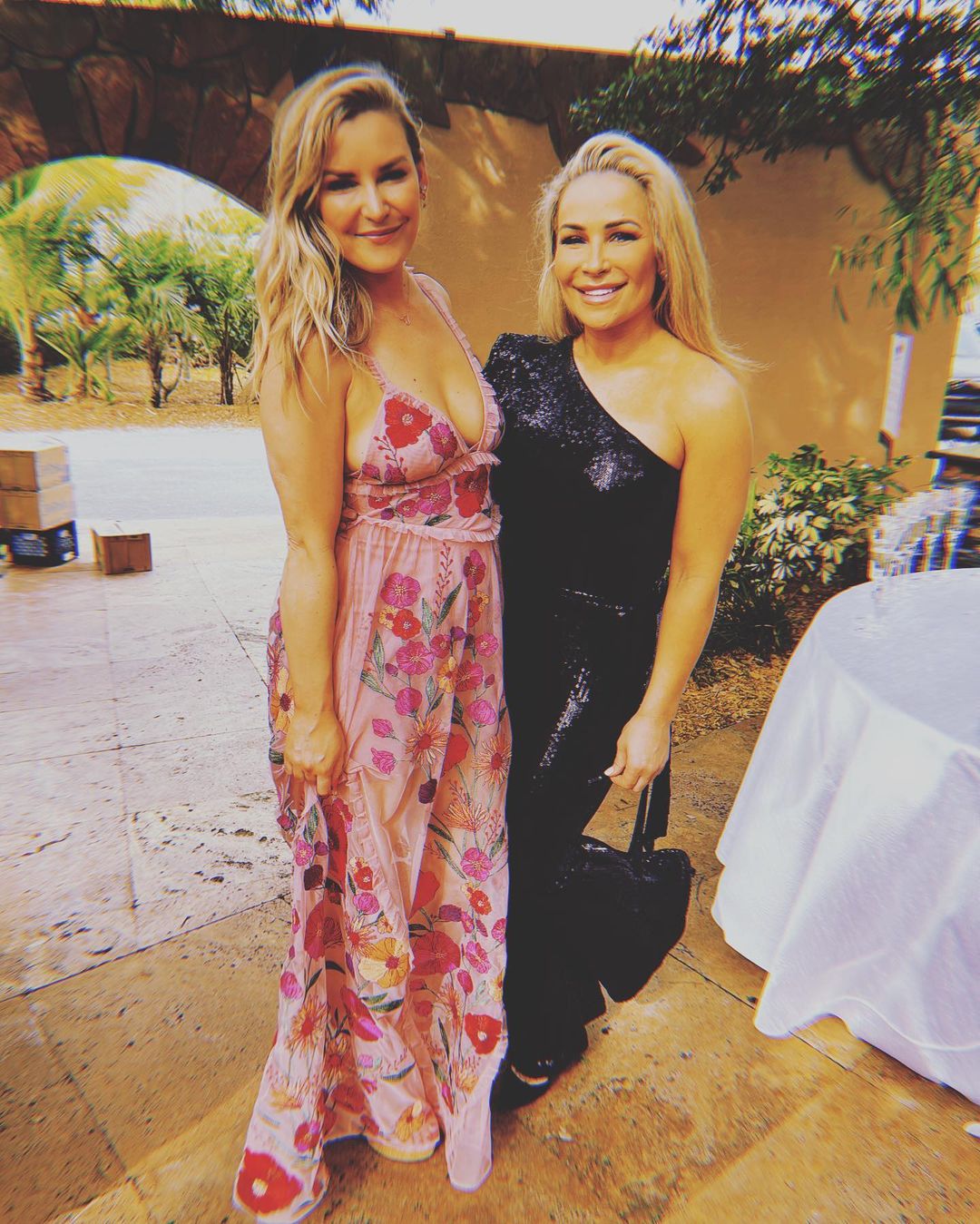 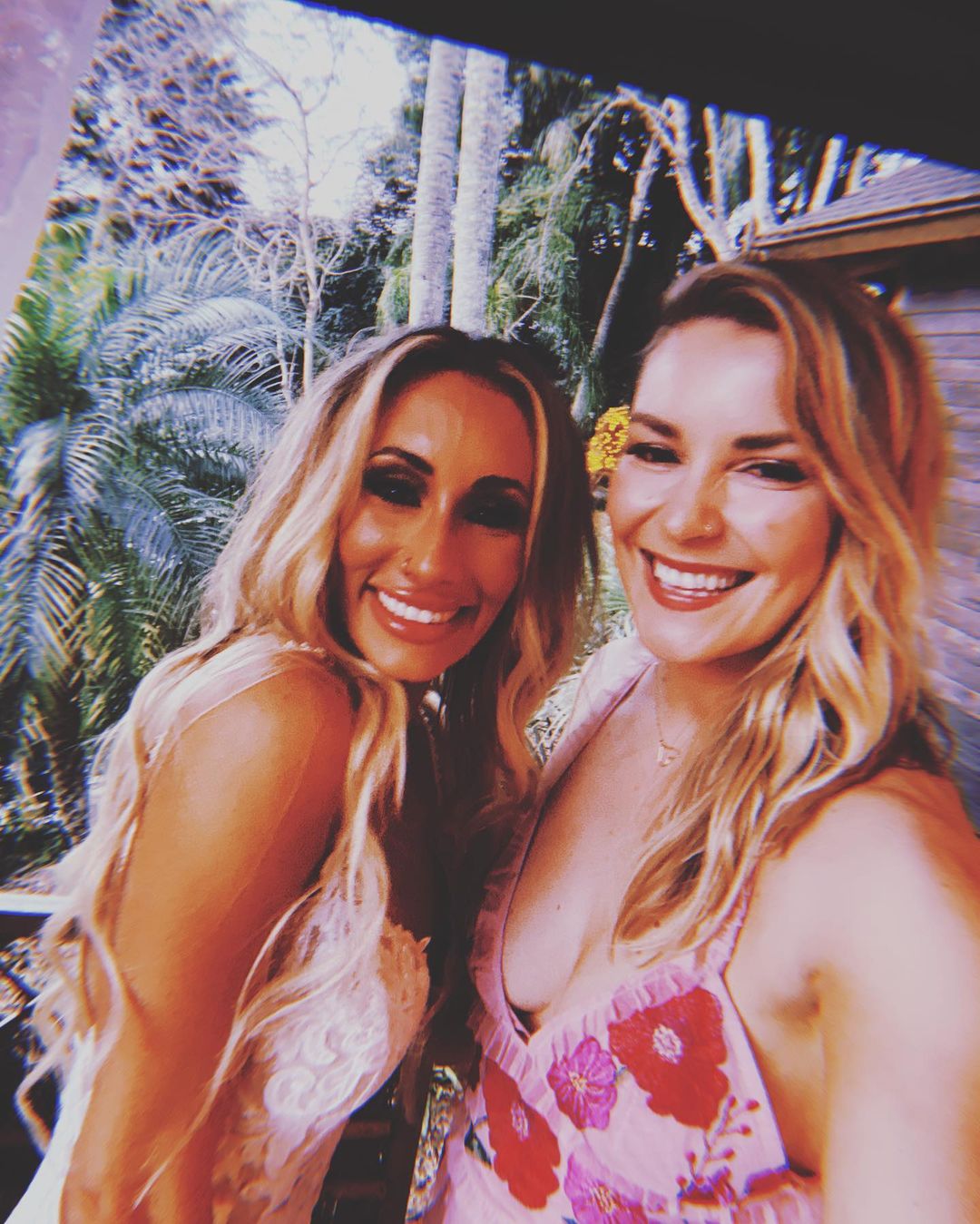 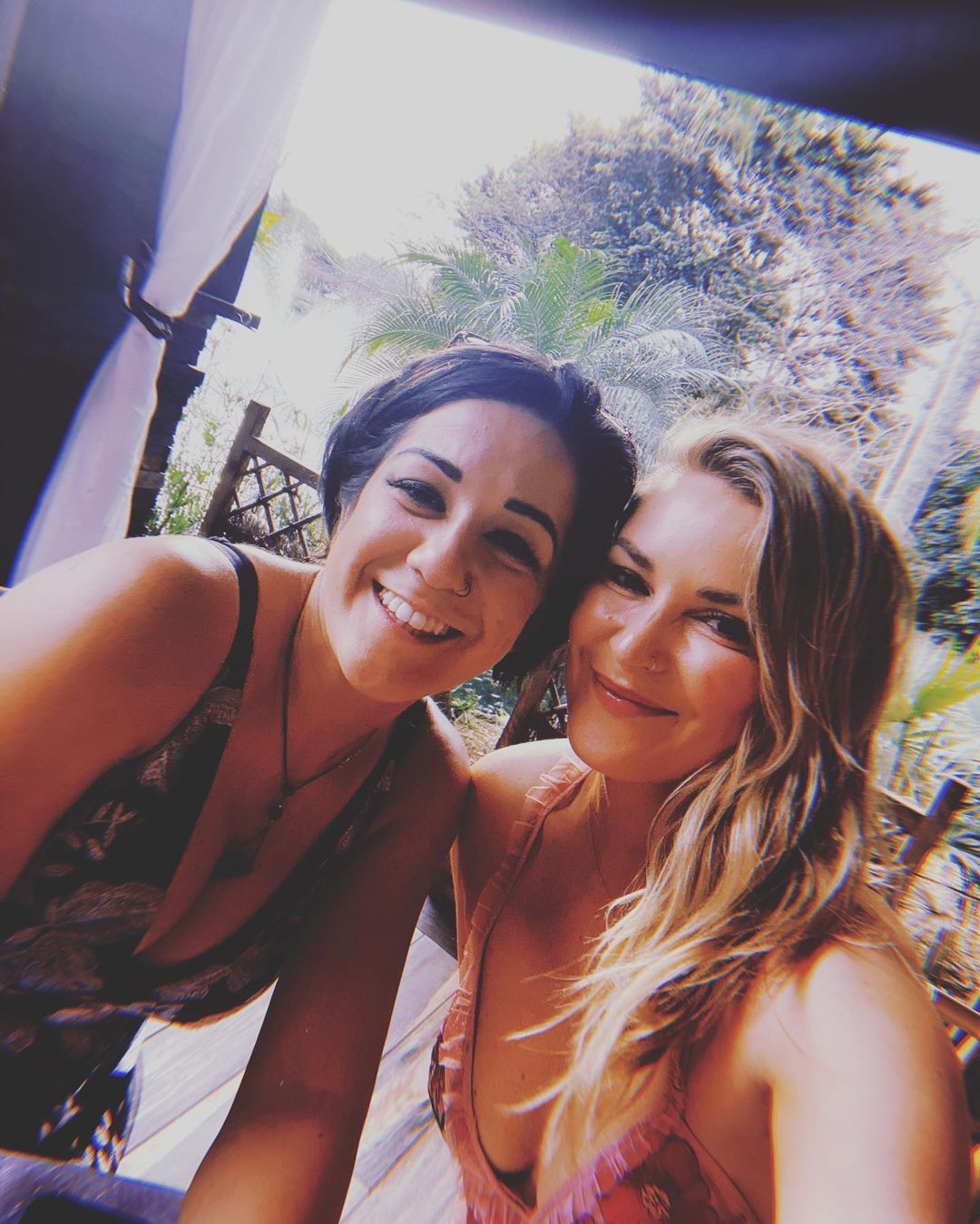 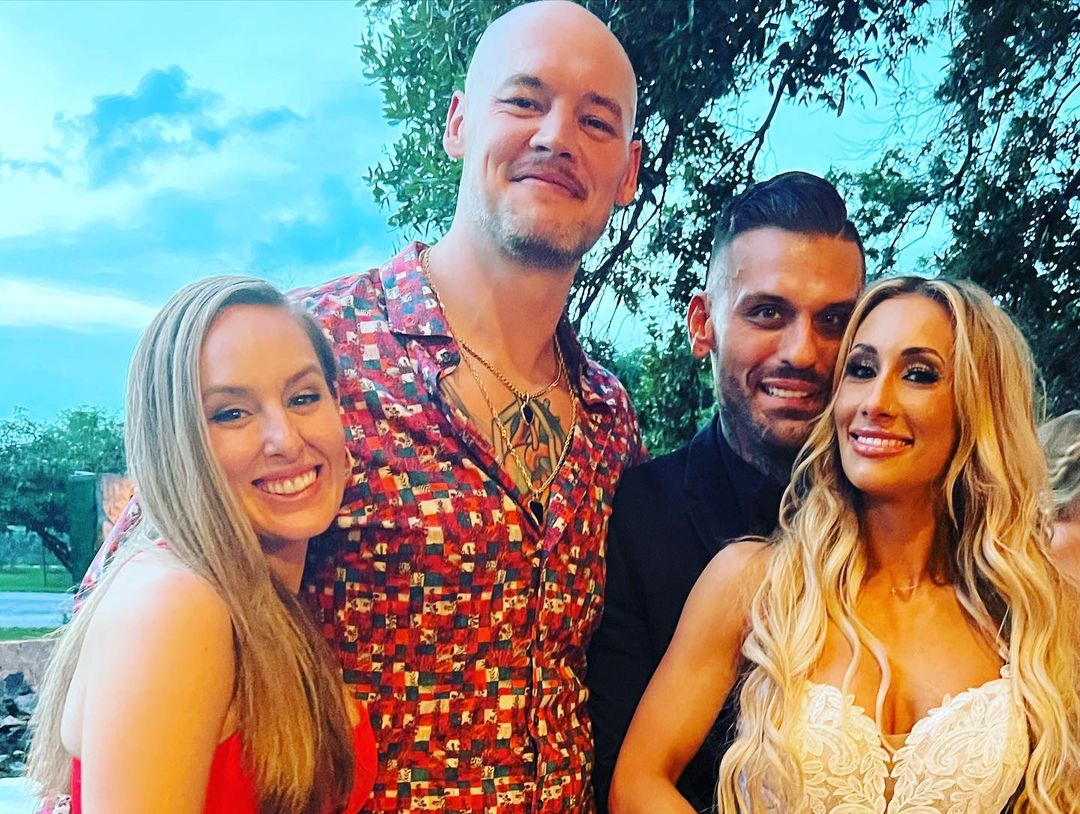 It was broadcasted from the Peoria Civic Center in Peoria, Illinois and featured pre-taped matches, interviews & storyline segments on the road to the ‘WWE Judgment Day 2006’ PPV.

– The Undertaker vs. Mark Henry