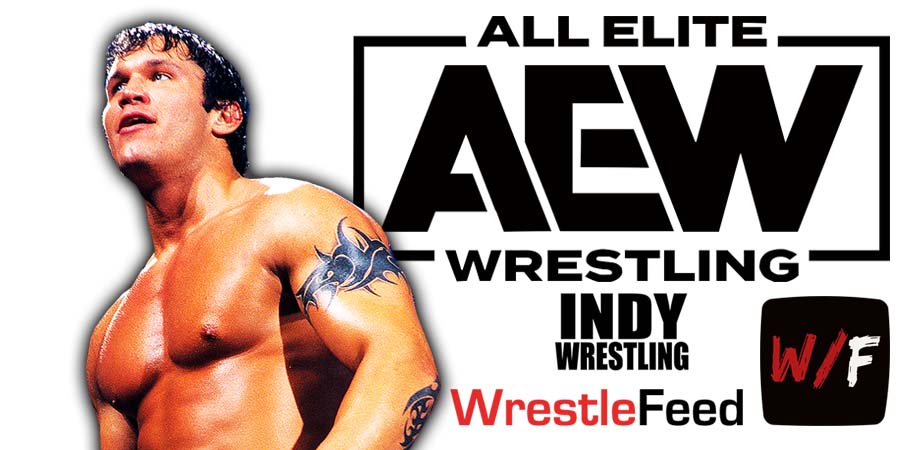 • “I wish he was still here” – Randy Orton On AEW Wrestler

During an interview on the Out Of Character podcast, RAW Tag Team Champion Randy Orton talked about what he wants his legacy to be in Professional Wrestling.

“I want my legacy to be that I made sure that the guys like Edge, and Seth Rollins, and AJ Styles and, God, I miss Daniel Bryan. I wish he was still here.

In some cases, like the first guys, I listed, Roman [Reigns] as well, these guys that can work, and they know the art of this business, I want my legacy to be that I was able to, with these gentlemen, take this business to the next generation and make sure that that new wave of talent knows how to do it the right way, staying true to the art of what it is, and making sure that number one priority is taking care of your opponent’s health that you’re in the ring with.

That needs to be number one in every case. I think if that’s my legacy, I’m happy with that.”

As we have noted before, Orton recently brought up that NXT wrestlers don’t know how to take care of their opponent in the ring.

Below is what he said on the Pat McAfee Show about it:

“There’s an art to what we do, and a lot of guys have lost that art.

Now instead of selling a punch, because you need to sell a punch, now I’m protecting myself because I don’t want to get my f**king jaw broken.

That’s unfortunate, but the art to professional wrestling, like when Vince was on (the Pat McAfee Show) he talked about your number one priority above all being protecting your opponent, that’s not taught necessarily in NXT.

I know that because I’ve been in the ring with guys that came from NXT and they don’t know what the f**k they’re doing. It’s unfortunate but I think that is just kind of how things are changing.

I got injured very early in my career several times, boom, boom, boom. I had to figure out if I’m going to do this for a long time, if I’m gonna have any kind of longevity, I got to figure out how to do that. That’s what I’ve done.

I’ve toned back the physicality to the point where I know what I’m capable of, I know what my body’s capable of, but I also know what I need to do out there in order to get a reaction and I don’t need to break my back.

Back in the day with 220 shows a year, you can’t physically survive decades in this industry if you’re killing yourself every night.”

It was broadcasted from the San Diego Sports Arena in San Diego, California and featured pre-taped matches, interviews & storyline segments on the road to the ‘WWE Judgment Day 2005’ PPV.

– The Big Show vs. Luther Reigns