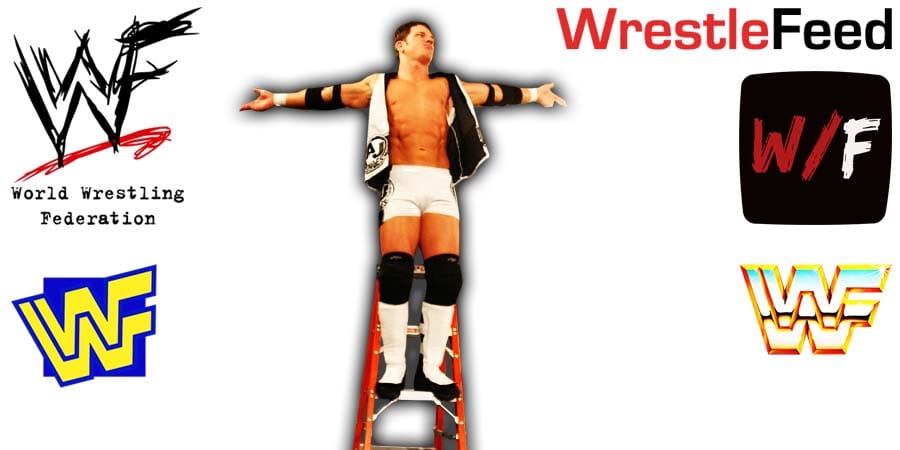 In a recent interview on the Out Of Character podcast, RAW Tag Team Champion AJ Styles talked about the importance of WWE Legend John Cena and Universal Champion Roman Reigns (who is the current face of the company) for his success in WWE since his January 2016 debut.

“I think the reason why I am where I am is because of guys like John Cena. I would throw Roman Reigns in that match category as well. The match I had with him that carried on to give me the opportunity to work with Cena. It was awesome.

SummerSlam, our first big match that we had together was unbelievable. Two guys, I always say this, who are very much not alike but in that ring we gel so well.”

Styles’ first PPV match against Cena was actually at Money In The Bank 2016, not SummerSlam 2016.

AJ Styles wrestled for Total Nonstop Action! (TNA, now known as IMPACT Wrestling) from its early days in 2002 until 2014 and eventually joined World Wrestling Entertainment at the 2016 Royal Rumble PPV, where he entered the Royal Rumble match as a surprise entrant.

He has since become a Grand Slam Champion in the company.

Also Read: Details On Gifts That AJ Styles & The Undertaker Sent To Each Other After WrestleMania 36

One Man Gang vs. John Peterson