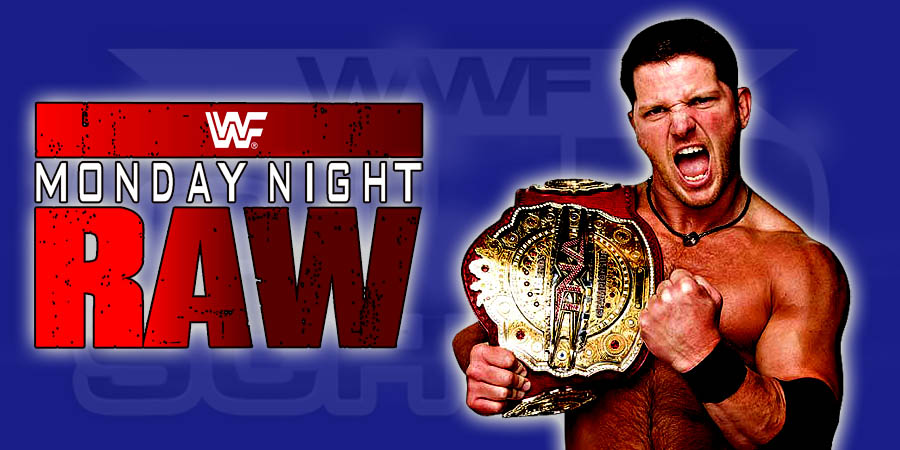 Former IWGP & TNA World Heavyweight Champion AJ Styles recently teased that he might make an appearance at WWE Royal Rumble 2016, but that might not be the case.

Despite AJ Styles being a popular name in the Professioanl Wrestling business, WWE feels that the casual WWE fans might not know who he is.

So, WWE is planning on vignettes to introduce him on WWE programming and the current plan for him is to officially debut on the post-Royal Rumble 2016 edition of WWE Raw.

While AJ Styles is scheduled to debut directly on the WWE main roster, that might not be the case for other NJPW stars that were rumored to sign with WWE.