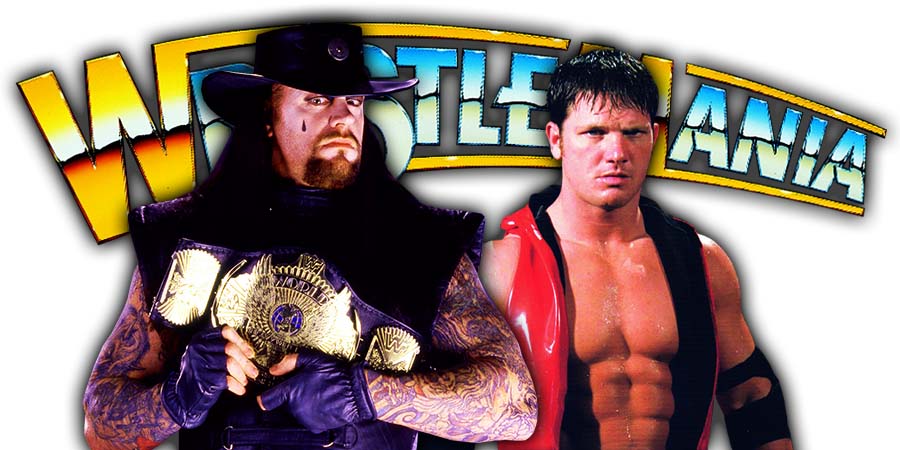 On this day in Pro Wrestling history on April 2, 1995, the World Wrestling Federation aired ‘WrestleMania XI’ LIVE on PPV from the Hartford Civic Center in Hartford, Connecticut.

This was the 11th annual WrestleMania event and it had NFL Legend “L.T.” Lawrence Taylor in the main event.

• AJ Styles Explains Why The Undertaker Is Angry At Him

During a recent edition of WWE’s The Bump, “The Phenomenal” AJ Styles talked about why The Undertaker is angry at him for bringing Michelle McCool into their feud.

“Michelle, obviously, instead of taking tips from her husband, she was obviously, watching me elsewhere, getting some real pointers. You know, learning how to do the Styles Clash as it’s called.

Maybe that’s what he’s so angry about, he was trying to teach her some things, and obviously, she learned from the best … AJ Styles.”

Also Read: AJ Styles Reacts To The Undertaker Taking A Shot At His TNA Run