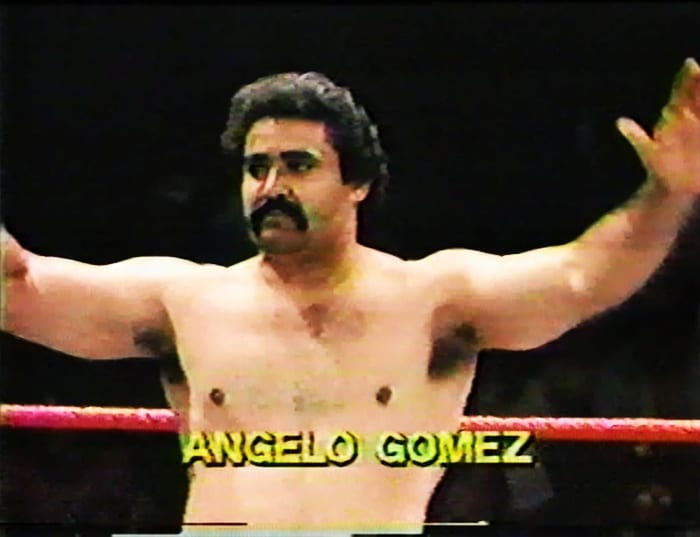 On his closest friends in WWE:

“I think that out of everyone – he’s on the injured list right now, but still, probably the guy I’ve known the longest is Xavier Woods/Austin Creed. I’m trying to think who else would be in there. Like, Samoa Joe would be my closest on RAW.”

On opponents who could win the Intercontinental Title:

“There are a couple of guys that I think would do well with the Intercontinental Championship. I would love for them to get the opportunity, but I think that everything comes at the right time. Like, the story and everything else has to go with it. I think there’s a lot of people thinking Big E might be up there. He might be that guy, I don’t know.”