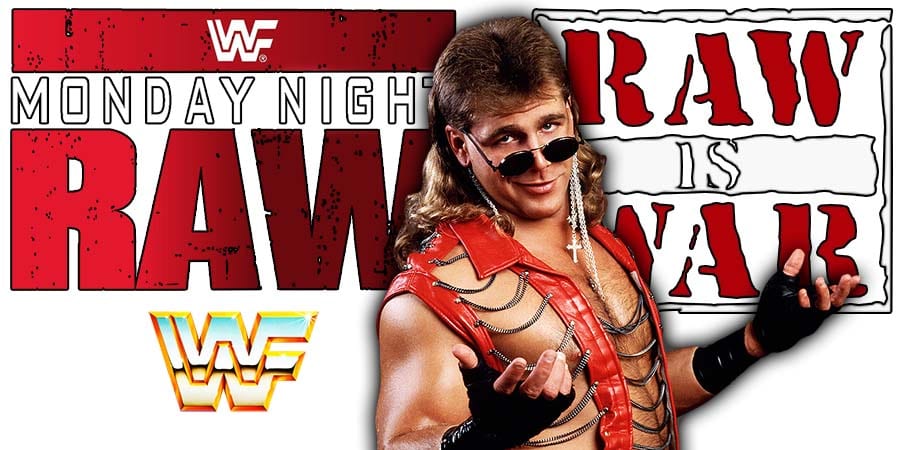 Below are the complete results from tonight’s episode of WWE RAW (which was the final episode of RAW before this Sunday’s SummerSlam 2020):

– MVP came out with his Hurt Business faction and said he thinks United States Champion Apollo Crews and his catering buddies, Mustafa Ali, Ricochet, & Cedric Alexander, are behind RETRIBUTION.

Apollo came out and denied that claim, and said MVP is just making excuses for losing to him.