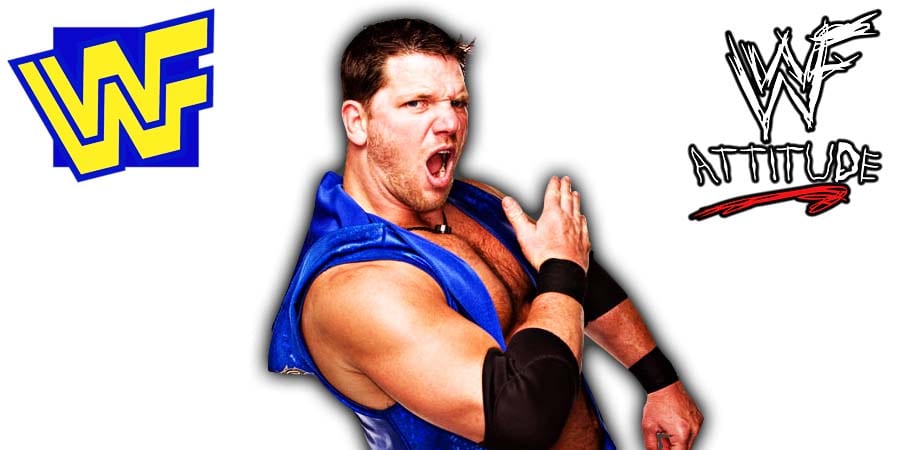 – The Undertaker vs. Richie Garvin (WWF Superstars of Wrestling)

– The Mountie vs. Rudi Gonzalez (WWF Superstars of Wrestling)

– Roddy Piper vs. The Brooklyn Brawler (WWF Superstars of Wrestling)

• AJ Styles Nearing The End Of His Career

During a recent interview on Busted Open Radio, RAW Superstar “The Phenomenal” AJ Styles was asked if he’s nearing the end of his career.

“I think I am. You know, Mark [Henry], you get older. You go, ‘Where the freak did my energy go? Why don’t I have that useless burst of energy that I had way back when.’

You can see that starting to deplete and I’ve said this before, I don’t want to be that AJ Styles that everybody goes, ‘Wow, I wish he could still do that’ or, ‘Oh wow, he’s really slow.’ I don’t want that.

I wanna be the AJ Styles that people will remember and go out that way. Will I be like I was when I was 25? There’s no way. It’s just not possible.”

WWE taped the following matches prior to tonight’s RAW for this week’s episode of WWE Main Event:

Also Check Out: Wedding Officiant Runs Into The Ring On Tonight’s WWE RAW, Gets Taken Down (Video)