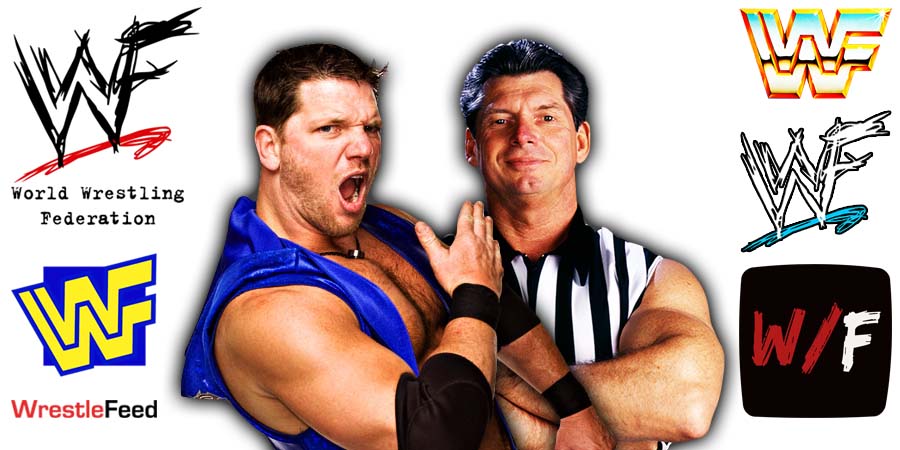 • AJ Styles Reveals If He Likes Working For Vince McMahon

During a recent interview with Wrestlinginc, former WWE Champion AJ Styles was asked about his relationship with Vince McMahon and if he likes working for the WWE CEO.

Below is what The Phenomenal One said:

“I love it. So many things I had heard about him in the past, and then I go and meet this man, and we get along great.

It’s one of those things if you go up to him and you’re honest, and you’re professional, you have no problems.”

When asked if he cuts his promos “word for word” from the script, Styles said:

A lot of people say, ‘word for word,’ but that’s not me, because the writers are not from Gainsville, Georgia, so that’s not how AJ Styles will talk in a promo. I have to change it and make it my own.

And truth is, it is a lot easier to remember if you do that. There’s a lot of things being said about that, and I’ll just make sure everybody knows the facts. I don’t say it word for word. I do not do it.”