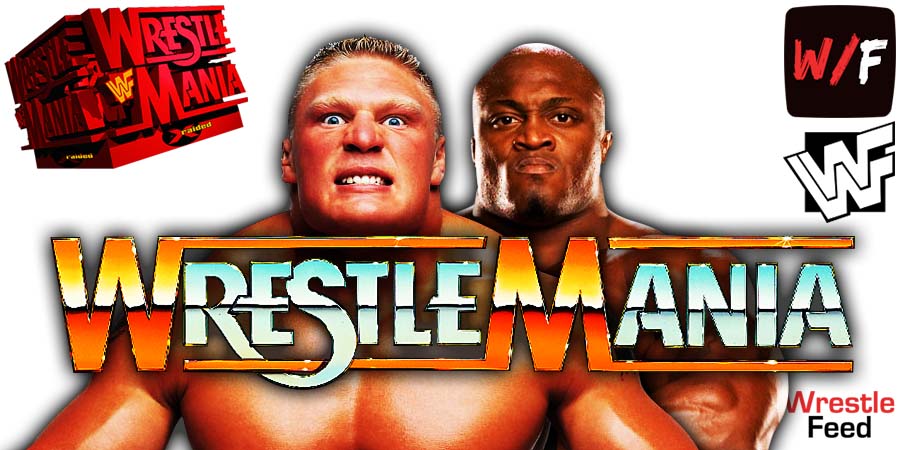 • “I really wish it would have been a WrestleMania match” – Former WWE Star On Brock Lesnar vs. Bobby Lashley

The ‘Dream Match’ between Brock Lesnar and Bobby Lashley finally happened this year.

At Royal Rumble 2022, Lashley defeated Lesnar to win the WWE Championship, after Universal Champion Roman Reigns interfered in the match, as he speared Lesnar and hit him in the head with the WWE Title belt.

Former WWE Superstar Charlie Haas, who recently debuted in IMPACT Wrestling, noted during an interview with Wrestlinginc that he wanted to see this match at WrestleMania 38 instead.

“I think it’s great. I really wish it would have been a WrestleMania match. But they’ve got another direction they’re going, and I think they’ll come back to it.

Finally, you got to see two great wrestlers that were really tough in the octagon going at it, and it was good to see. It’s been a long time coming.”

Lashley & Lesnar will collide again on February 19, this time in an Elimination Chamber match with 4 other men involved.

6. Demolition vs. The Powers Of Pain