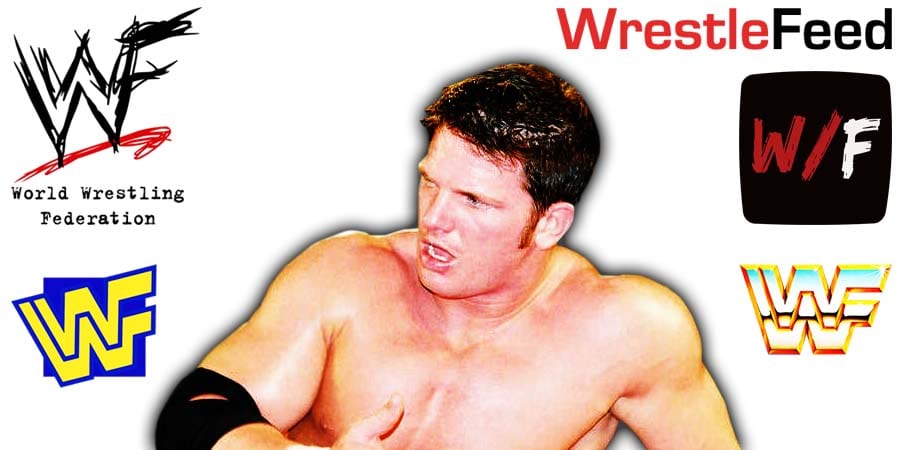 • AJ Styles Reveals Which Match He Considers His Best Match Ever

During a recent appearance on WWE’s The Bump, AJ Styles revealed that his match with John Cena at Royal Rumble 2017 is his best match ever.

“I think about this match with John Cena, and I would say, out of all the matches I’ve had, this was the best one.

A lot of people don’t know this, but we never left the ring in this match. We never went outside of the ring; it was all in the ring, which is not really heard of these days.

I’m really proud of that match.”

Also Read: AJ Styles Recalls What Triple H Said To Him After His WWF Debut Match

After being considered “not good enough” by WCW Power Plant head coach DeWayne Bruce (Sgt. Buddy Lee Parker), Batista signed with the World Wrestling Federation and was sent to “Wild Samoan” Afa’s wrestling school to learn the ropes, before they sent him to their developmental territory (similar to what NXT is nowadays) Ohio Valley Wrestling in 2000, where he stayed till his debut on WWE TV (shortly after the WWF/WWE name change) in May of 2002.

The Animal wrestled for the WWE from 2002 till he left in 2010, but returned for a few months in 2014 and again in 2019 to have one last match against his former Evolution buddy “The Game” Triple H.

After officially retiring from the ring, Batista was announced for the WWE Hall Of Fame Class of 2020.