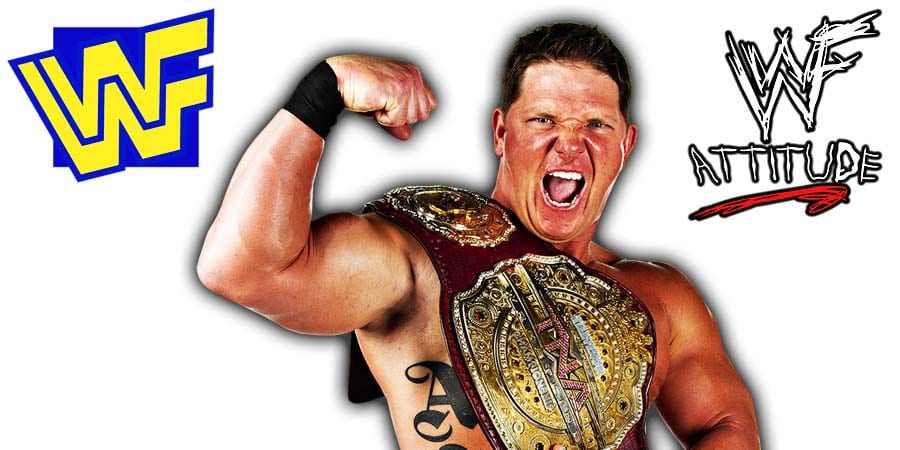 • AJ Styles Says WWE Failed To Capitalize On His Return

“The Phenomenal” AJ Styles returned to RAW this past Monday, and won the Last Chance Gauntlet match to qualify for the 2020 Men’s Money In The Bank Ladder match.

As we noted earlier, Styles was supposed to be off TV for a little more time, but WWE brought him back because they needed some star-power on the show.

During his Mixer stream, Styles said that WWE failed to capitalize on his return, as they could’ve done a lot more with it.

“The return…could’ve been more, okay. I’ve heard people talk about, ‘Well I mean…kinda just wasted it. AJ Styles was buried alive, could’ve came back as a different character in a different mood and a different look, something different about AJ Styles and he came back and he was exactly the same before he got buried.’ I’m with you.

I don’t know, I’m not tooting my own horn here, but, I wish we could’ve waited and had times been different, that could’ve been something that we would’ve went [with].”