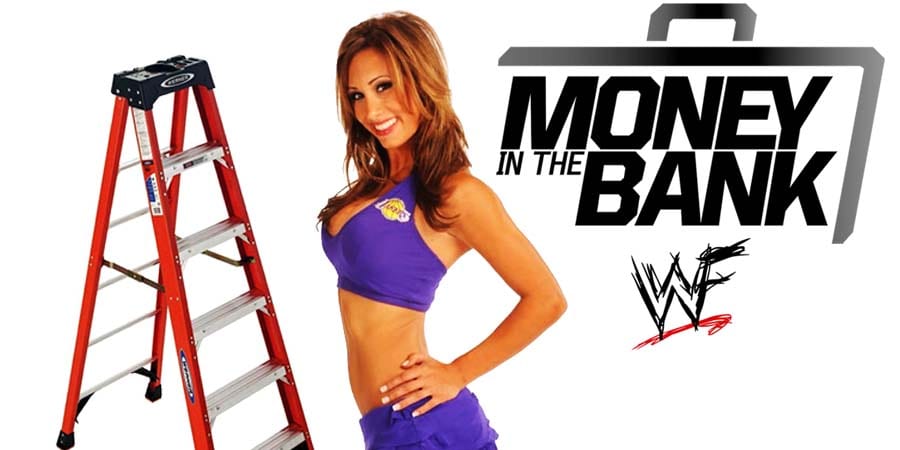 On this day in 2018, we lost Old School WWF Veteran Big Bully Busick (Real name: Nick Busick) at the age of 63 due to a brain tumour.

The former police officer and former professional powerlifter made a name for himself when he was working for the World Wrestling Federation for a few months in 1991.

Big Bully lived up to his character when he bullied the kids in the audience and also harassed female ring announcer Mike McGuirk.

Busick was originally booked to be in a classic Survivor Series team with Skinner, The Berzerker & Col. Mustafa, but left the WWF shortly before the pay-per-view and was eventually replaced with Hercules.

• Money In The Bank Ladder Matches To Air In Parts

The Men’s and Women’s Money In The Bank Ladder matches this year will take place together, and they’ll take place throughout the pay-per-view.

PWInsider revealed that WWE is planning to split the matches in parts, and air them throughout the night:

“The concept I was told is it is going to kinda be like that episode of Impact where they had people brawling all over the place for the hour.

We’re gonna go back and forth and see the journey of these wrestlers and how they fought and made it up the floors of the building over time.

It’s not gonna be like one segment of Money In The Bank and we’re done. They’re gonna use it like the lure to keep people entertained over the course of the broadcast.”