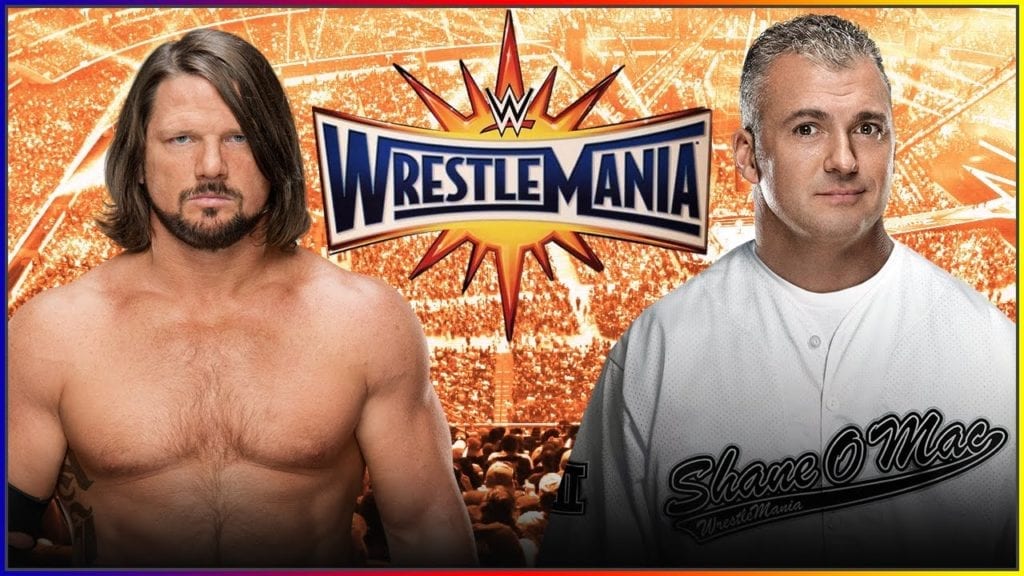 More things will be clear after this week’s episode of SmackDown Live.