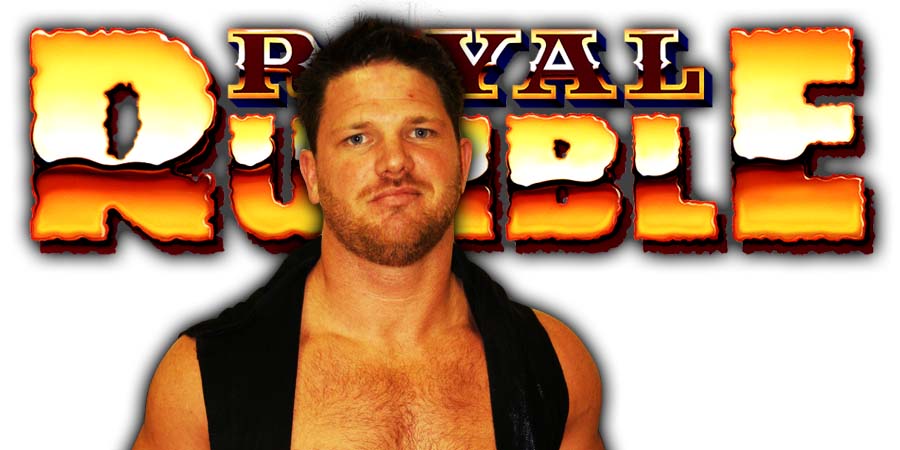 On non-WWE stars in the Royal Rumble match:

“I think it’s great, I really do. I think it’s exciting to see Mickie (James) come back and who knows, is she going to wear her (IMPACT Wrestling) Championship, I don’t know? But it’s cool that we are able to do that.

If we can do more of that, that would be great, but I am afraid, and I could be wrong on this, that door may open one way, which is fine. This is a big step, if you think about it. I am looking forward to the Women’s Royal Rumble because of it.”

On a possible appearance in the Royal Rumble match by Cody Rhodes, who isn’t under an AEW contract at the moment:

On if he’d like to see Cody in the Men’s Royal Rumble match tonight:

Also Read: SmackDown Star Will Challenge For The Intercontinental Title If He Wins The Royal Rumble Tonight