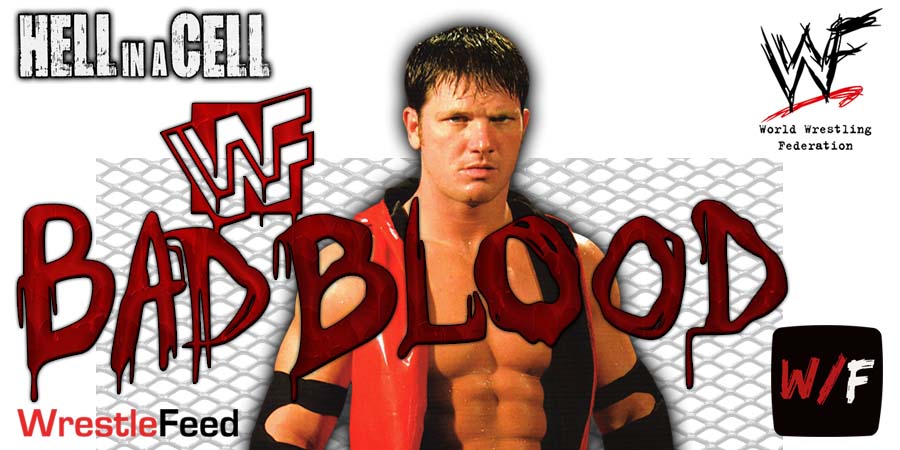 • AJ Styles Was Bleeding Profusely At Hell In A Cell (Video)

Styles was busted open the hard way during this match. You can watch it below:

After this, WWE didn’t focus the camera on AJ’s face until the doctors stopped the bleeding and cleaned him up.

Also Read: Rhea Ripley Reveals The Real Reason She Wore A Different Ring Gear At Hell In A Cell

This episode took place at the TNA Impact Zone in Orlando, Florida and featured matches, interviews & storyline segments on the road to the ‘TNA Slammiversary 2008’ PPV.

3. X-Division King of the Mountain Match: Curry Man vs. Jimmy Rave vs. Kaz vs. Chris Sabin vs. Johnny Devine