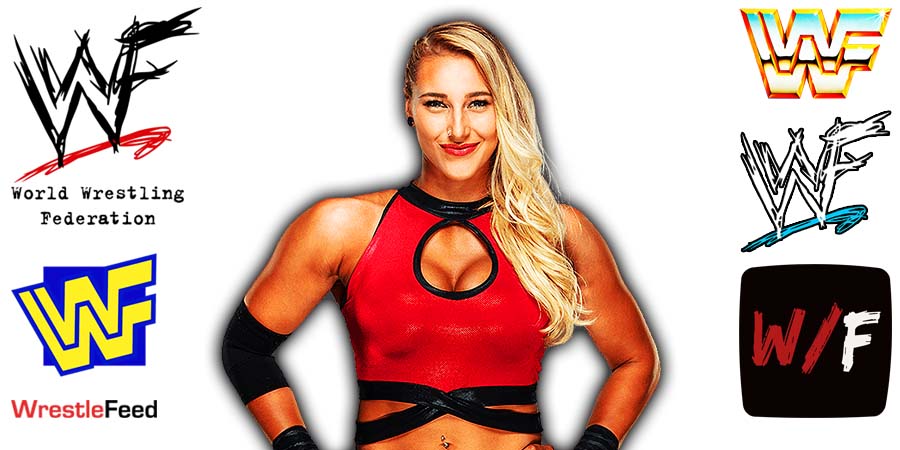 Ripley wore a different ring gear tonight. You can check it out below:

Fans thought Rhea changed her ring gear now that she’s in Edge’s stable, but that’s not the case.

She tweeted the following reason behind her wearing a different ring gear:

Also Read: “You would have to literally kill me from staying away from this ring” – Cody Rhodes After Hell In A Cell