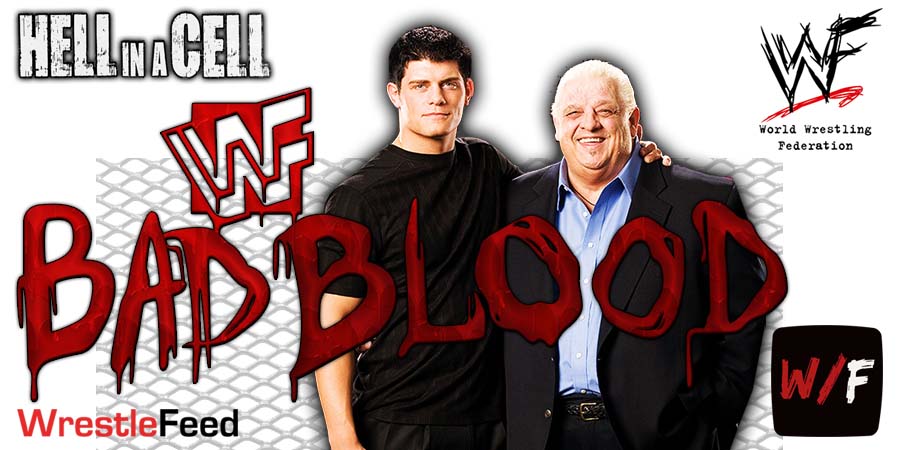 In the main event of tonight’s WWE Hell In A Cell 2022, Cody Rhodes defeated Seth Rollins inside the Hell in a Cell structure.

After the PPV went off the air, Cody cut a promo where he said it was his decision to compete tonight.

No one convinced me, with a torn pec, to come out here. It was solely my decision.

You would have to literally kill me from staying away from this ring. 10 Times out of 10, I would have made the same decision.”

This episode was broadcasted from the Mellon Arena in Pittsburgh, Pennsylvania and featured matches & storyline segments on the road to the ‘ECW One Night Stand 2006’ PPV.

Triple H vs. The Big Show