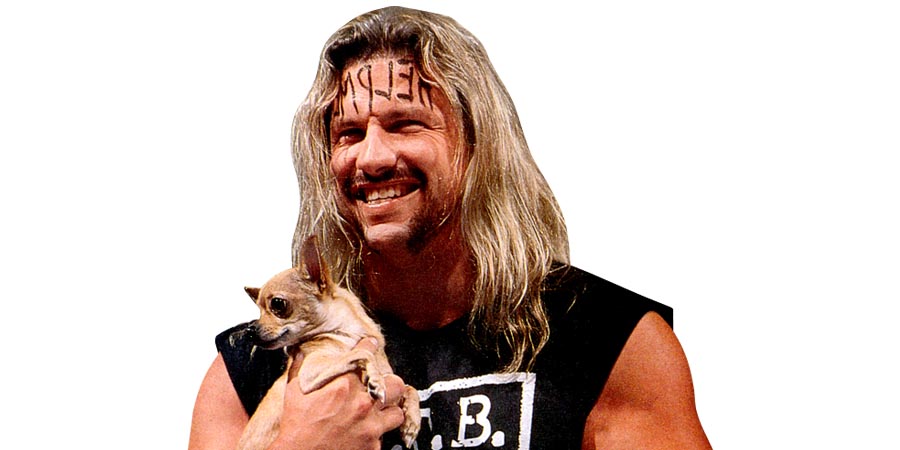 This was an interview that was done on the show called Guerilla Position with Steve Ahrendt, The Macho Ghost and Martez Alexander on Open Talk Radio 313 The Flash.

1. Steve Ahrendt asked Al Snow how did he decide that he wanted to run his own promotion and made him acquire Ohio Valley Wrestling?

Al Snow replied it was a matter of the circumstances that fell into place at time. I was speaking with Danny Davis, who’s a great friend, he brought up the idea of retiring and this was around the same time I was contacting different states boxing, wrestling commissions basically campaigning to try to create some kind of standards for training
professional wrestlers since they’re clearly aren’t any standards I’m holding anybody accountable anymore.

Al Snow replied: I always point out two people that were in inspiration to the idea was Jesse Whitney, the wife of Tommaso Ciampa, who was a competitor in Tough Enough 2 an got eliminated. She also was a producer for WWE. An another young man James Long came to OVW years ago to train as a professional wrestler where he self taught himself production, camera work, which allowed him to go on to work for Impact Wrestling and WWE.

3. Macho Ghost asked Al Snow what is he looking for in an individual that was trying to get into his school of Wrestling?

Al Snow replied: I’m really just looking to see if they have the passion and the commitment. I hold them to what they do and not what they say.

Al Snow replied yes he still an active wrestler from time to time.

You can tap here to listen to the entire interview.