Below are the results from the event:

– WWF Tag Team Championship Match: Men on a Mission (Mabel and Mo) (with Oscar) def. The Quebecers (Jacques and Pierre) (c) (with Johnny Polo) by countout.

You can watch highlights from WrestleMania X in just 60 seconds below: 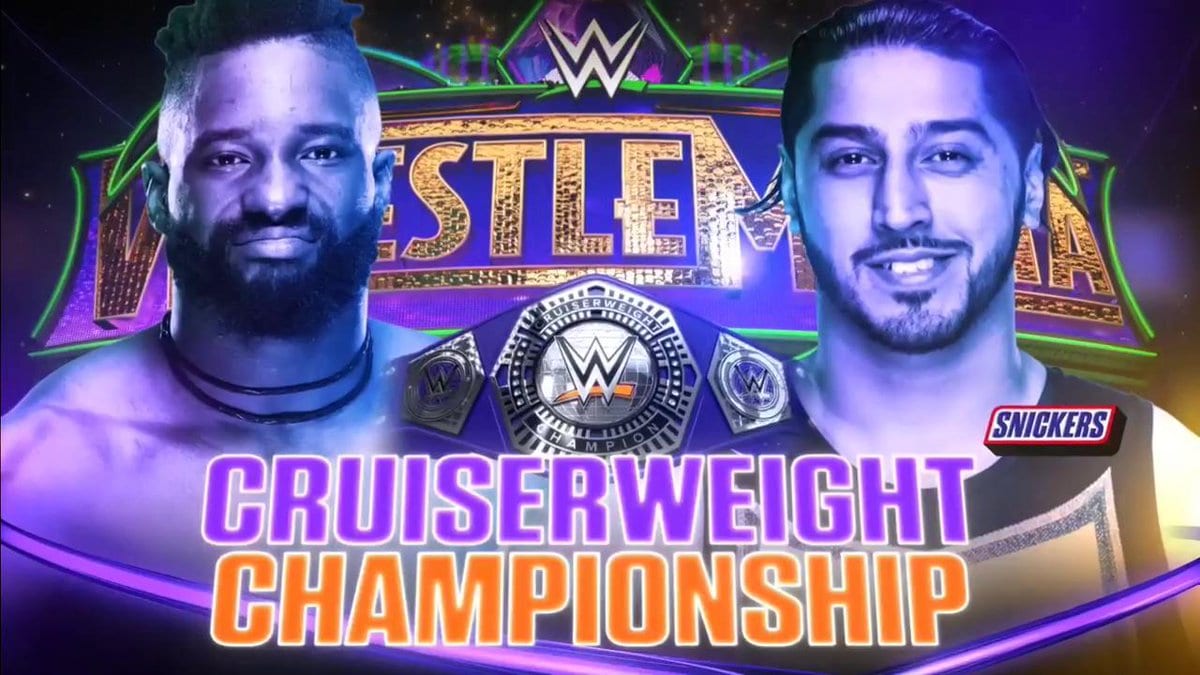 Below is the updated match-card for WrestleMania 34:

On this week’s episode of Mixed Match Challenge, the team of Intercontinental Champion The Miz & Asuka defeated the team of Braun Strowman & Raw Women’s Champion Alexa Bliss (Alexa tapped out to Asuka).

During the match, Alexa almost kissed Braun. Below are the GIFs:

You're not taking @WWEAsuka's streak away from her!