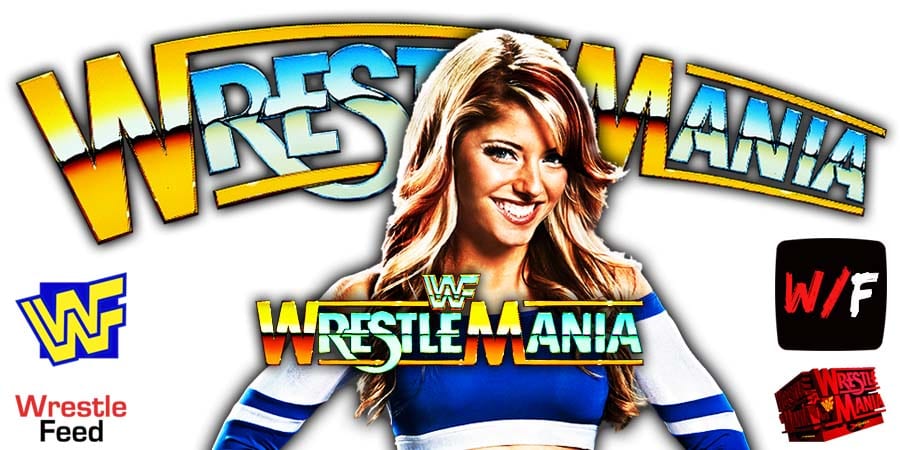 As seen in the opening match of Night 2 of WrestleMania 37, Randy Orton defeated “The Fiend” Bray Wyatt after an unusual activity with Alexa Bliss distracted The Fiend.

The fire pyro went off and a black liquid started pouring down Alexa’s face. The Fiend got confused and Orton took advantage of it, and hit The Fiend with an RKO for the win.

Alexa said she used to be lost until she was rescued by the darkness. She said The Fiend taught her new tricks, but then the darkness went away, and that’s when she realized she never needed the darkness after all.

She realized she could do everything on her own and that the darkness was just standing in her way.

Alexa then revealed that she has unlocked something truly evil, and it’s a new friend named Lily.

It was broadcasted from the Sun Dome in Yakima, Washington and featured matches, interviews & storyline segments on the road to the ‘WCW Slamboree 1999’ PPV.