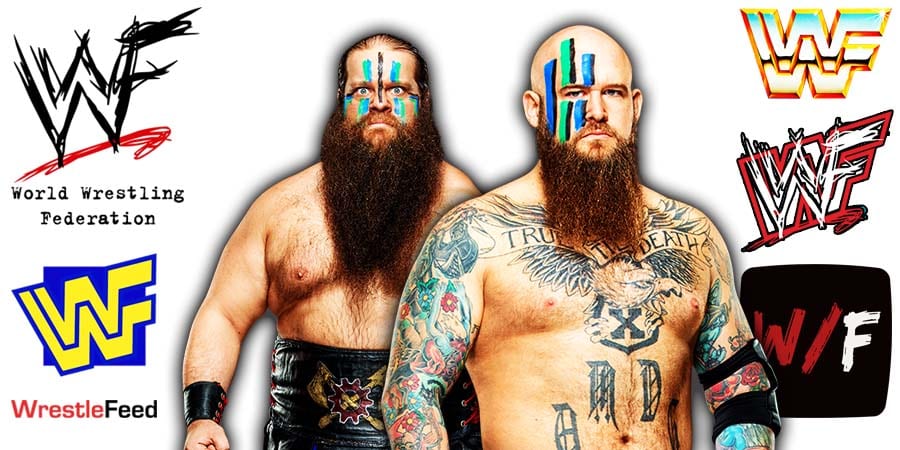 Ivar suffered a cervical injury during a match on RAW (that involved the Hurt Business) back in September 2020, and he’s now back, with his tag team partner Erik, after 7 months.

Also on tonight’s RAW, Asuka will get her RAW Women’s Championship rematch against Rhea Ripley.

Also Read: WrestleMania 37’s Real Attendance Is Half Of What WWE Announced

It was broadcasted from the Coast Coliseum in Biloxi, Mississippi and featured pre-taped matches, promos & storyline segments on the road to the ‘WWF SummerSlam 1992’ PPV.

– The British Bulldog vs. John Allen

– Jake The Snake Roberts vs. Jim Powers (From “March to WrestleMania VIII”)

– The Beverly Brothers vs. Koko B. Ware & Ian Weston