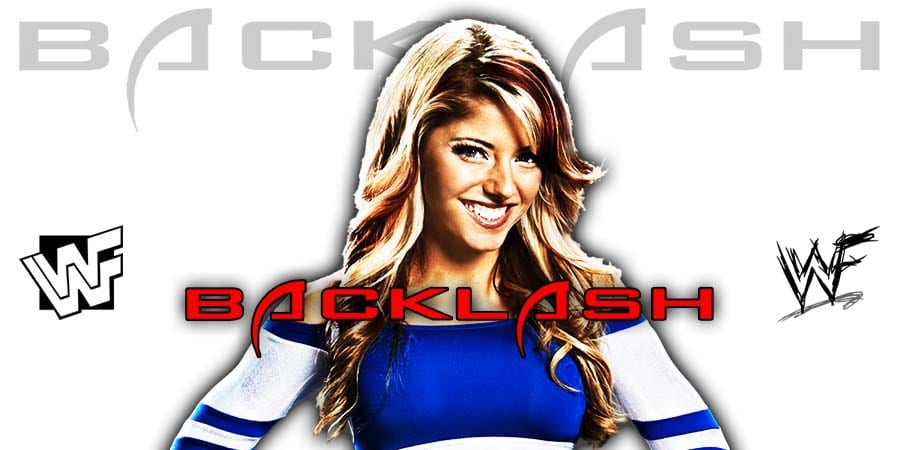 • Alexa Bliss Locks Her Twitter After Being Harassed By Fans (Photos)

Social media can be a very dangerous place because of online harassment. Many so called fans do not understand this and go on to say things to celebrities which can be dangerous for their mental health.

Former RAW Women’s Champion Alexa Bliss was also a target of online harassment, which is why she turned her Twitter account to private so that her tweets could only be seen by her followers. 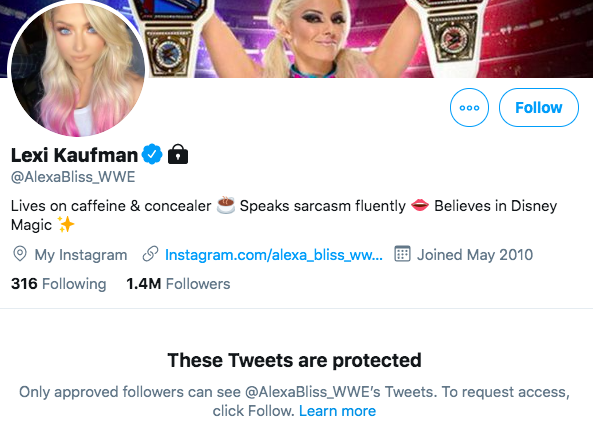 After this move of Bliss, one fan was concerned about her and asked her Tag Team partner Nikki Cross for an update on Bliss.

Fortunately, Bliss is doing well and she has just taken some time off from being public on Twitter due to the increasing toxicity on the platform.

“I’m fine, just tired of the harassment. Focusing on my mental health at the moment. Everyone stay being kind out there.”

Recently, a person tried to harass her on Instagram as well, which you can check out below. 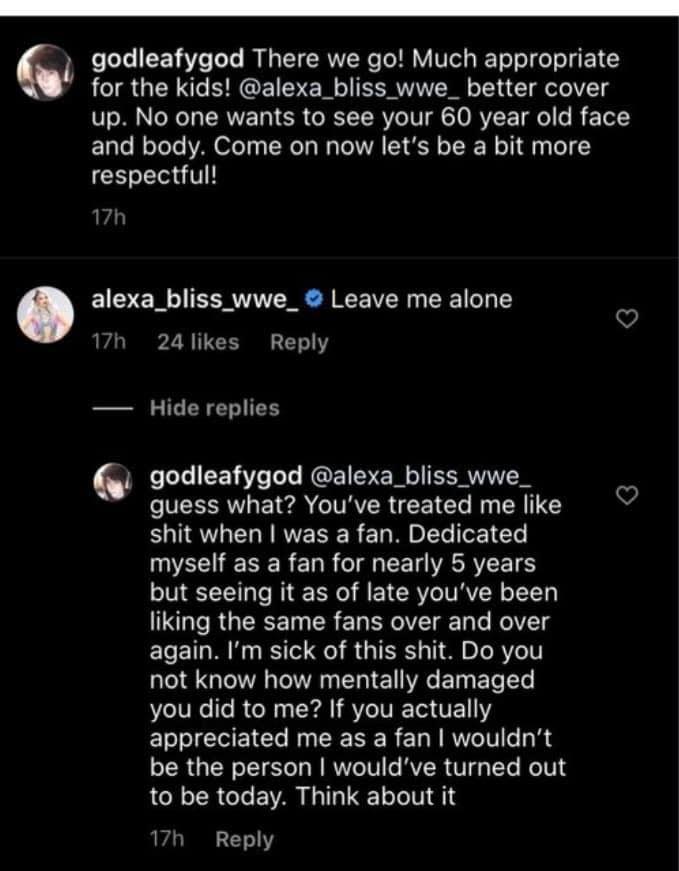 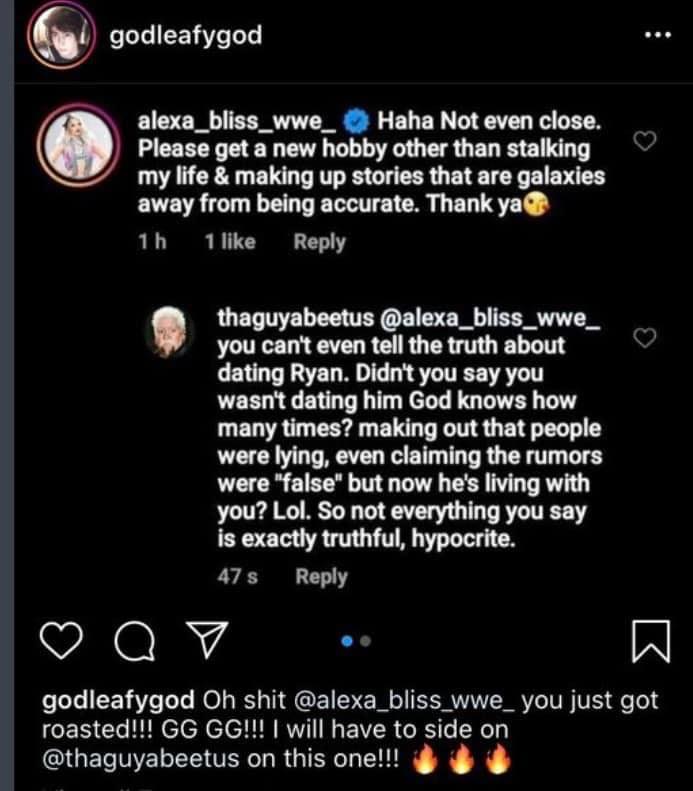 Speaking of Alexa, she got pinned by Sasha Banks in the WWE Women’s Tag Team Championship match tonight at WWE Backlash 2020 pay-per-view.