During their promo segment, Reigns said the following to McIntyre:

“I don’t watch RAW. It’s all good, nobody does. Nobody is watching that show because they are all watching SmackDown.”

Alexa Bliss went on to reply the following to Reigns on Twitter:

Will this lead to a program between Reigns and The Fiend in the future? After all, Alexa gave him the following look after Reigns won the Universal Championship: 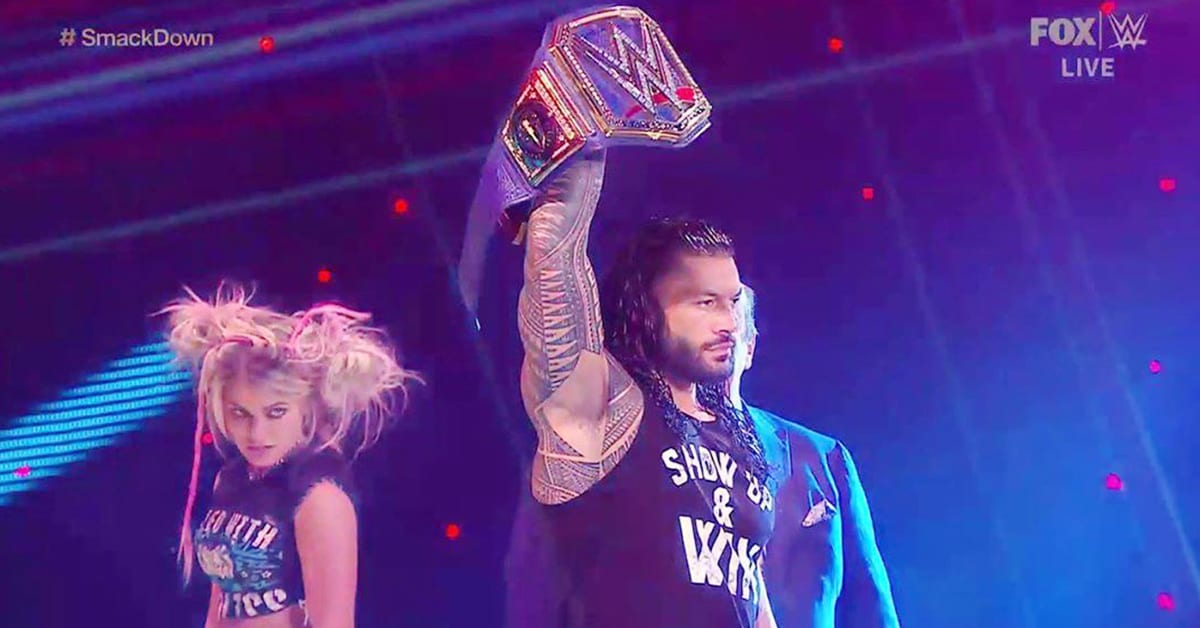