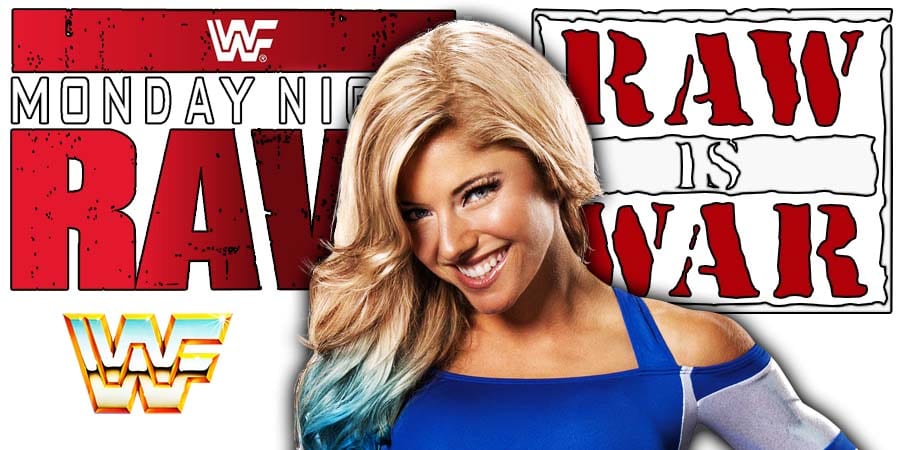 – Adam Pearce announced that Sonya Deville has been fired from her WWE Official job and is back to being an in-ring competitor and will face the returning Alexa Bliss. 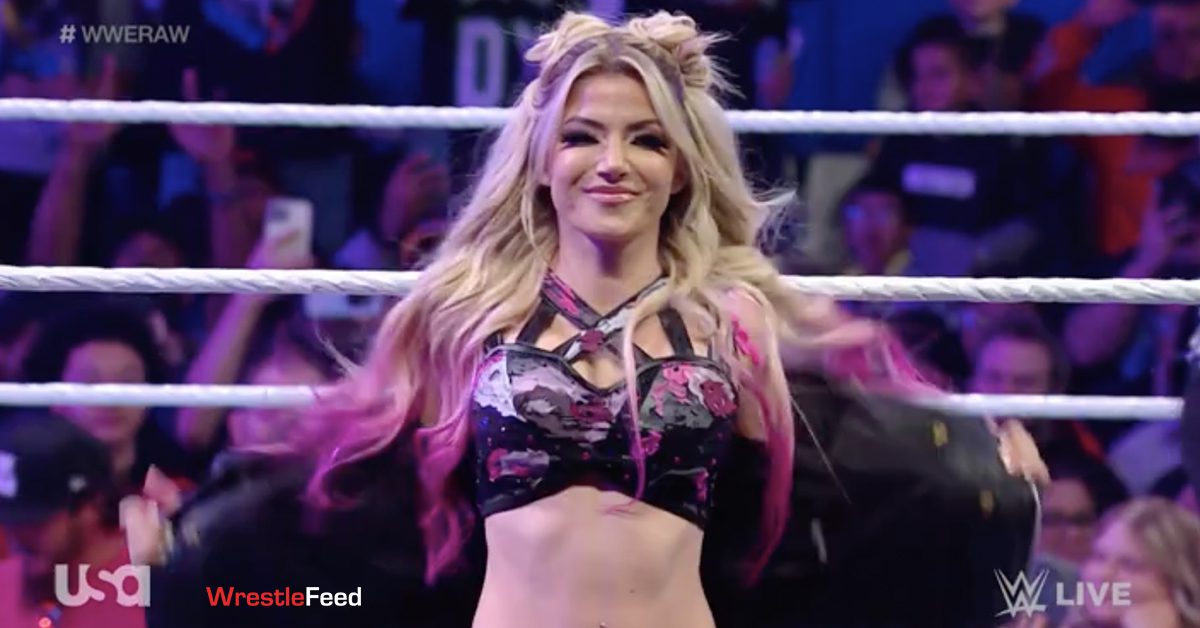