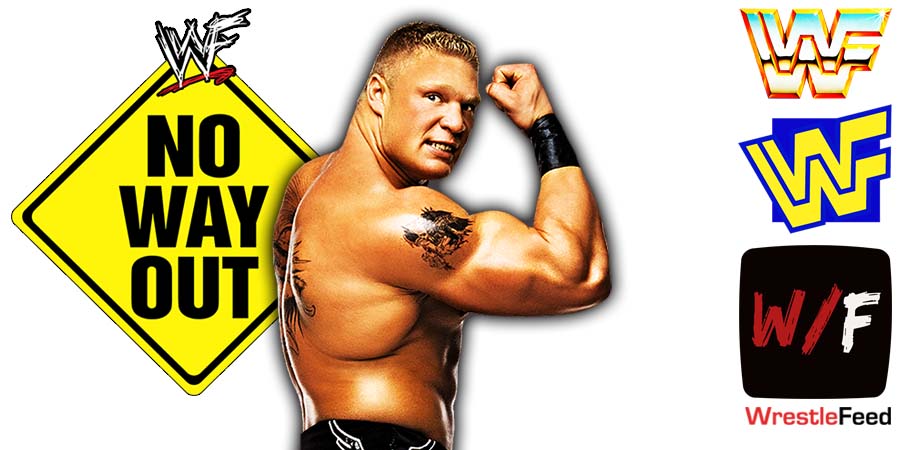 • All Participants For The WWE Championship Elimination Chamber Match Revealed

On The Kevin Owens Show, Seth Rollins revealed that he will be in this Chamber match due to his Royal Rumble performance.

The other participants had to qualify by winning their respective matches. Below are the results of these qualifying matches:

It will be Bobby Lashley (c) vs. Brock Lesnar vs. Seth Rollins vs. Austin Theory vs. Riddle vs. AJ Styles inside the Elimination Chamber for the WWE Championship on February 19 in Saudi Arabia.

The winner of this match will head into WrestleMania 38 as the WWE Champion.