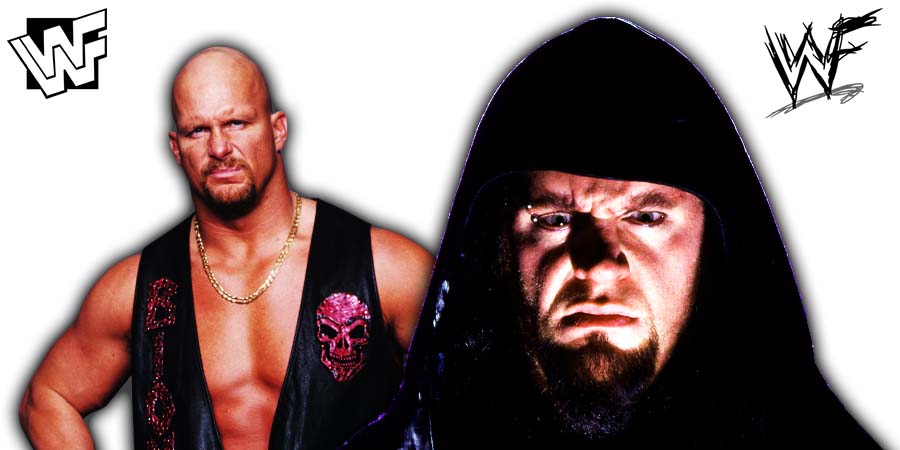 The main event of the show was an “End Of An Era” First Blood match for the WWF Championship between “Stone Cold” Steve Austin and The Undertaker, which Austin won. 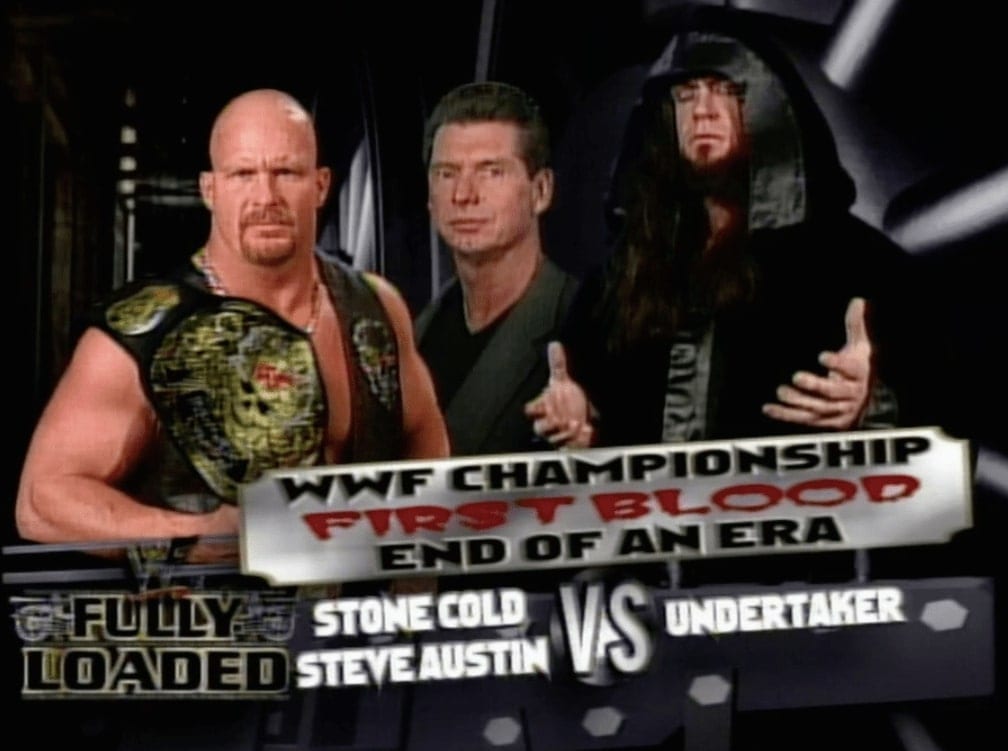