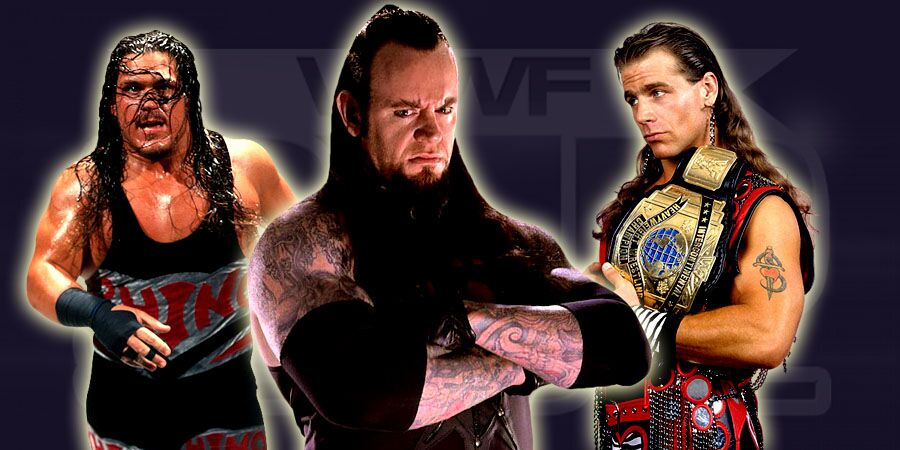 2015 has been a good year for WWE so far. It has featured some memorable title changes, memorable matches, memorable promos as well as memorable returns by the wrestlers.

27. Rhyno returns on NXT
Former ECW World Champion Rhyno made a surprise to WWE at the June 12 NXT tapings. He defeated Elias Samson in his return match which aired on February 18 on the WWE Network. Rhyno has been competing on NXT since then and has faced almost all the top stars over there including Sami Zayn, Baron Corbin & Finn Balor.

26. Ron Simmons
Farooq (a.k.a Ron Simmons) returned on 2 occasions this year. He made this year’s first appearance at the Raw Reunion special when he & JBL reunited the APA & the second one at WrestleMania 31 during a backstage segment with Daniel Bryan & legends.

25. The Boogeyman
The Boogeyman returned to WWE during the Royal Rumble match earlier this year. He entered the match at #7 & was eliminated by Bray Wyatt. Boogeyman failed to eliminate any wrestler.

Stardust took a hiatus from WWE programming after the death of his father, “American Dream” Dusty Rhodes. Stardust returned on July 13th edition of WWE Raw and defeated Neville. Many fans thought he would return as a face but he didn’t.