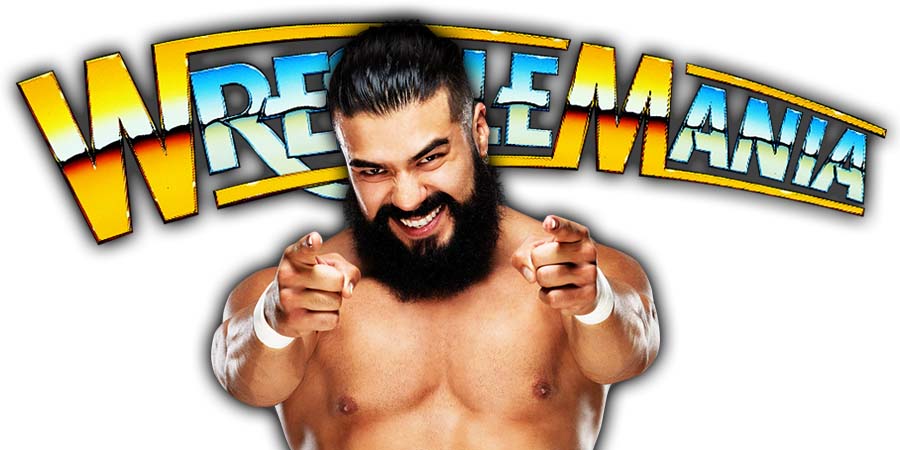 • Andrade Isn’t Happy With How WWE Has Booked WrestleMania 37

“Latin America and specifically Mexico. If you look at the Lucha Libre product, which is the authentic Mexican wrestling style, there are two smaller Mexican promotional companies that exist.

I think if we put the WWE effects onto one of those companies and we kept the authenticity – I’m talking about building our own company, not acquiring either one – if it had the WWE touch and work ethic, ultimately you can build that marketplace out where you have certain events that are still doing 30 million viewers, things you haven’t seen in the United States outside of the Super Bowl in the year.

We can still do it on a consistent basis there, if we’re on free-to-air, which is their terminology for a broadcast network, and you have the right local superstars. We have a hyper-focus on that region.”

Former WWE wrestler Andrade took a shot at this and tweeted the following:

“More talent for sitting in the locker room!”

“No Mexican 🇲🇽 wrestler in WrestleMania”