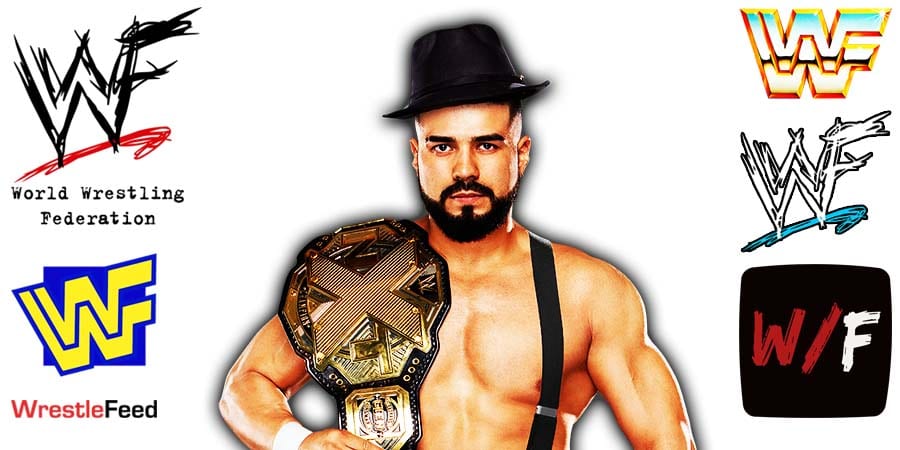 This match will take place at an event in McAllen, Texas.

Del Rio said the following about this match during an interview with Super Luchas:

“For the first time they are going to see what people on the Internet have been asking for, for a long time – Andrade against Alberto Del Rio. I don’t think we have ever seen a poster of such magnitude featuring two Mexican stars in Texas.”

Also during this interview, Del Rio confirmed that Nación Lucha Libre (a wrestling promotion he co-founded with Chavo Guerrero Jr., which shut down last January) will reopen this year.

The entire event was originally taped on April 23, 1990 at the Frank Erwin Center in Austin, Texas.

– The Hart Foundation wrestled The Rockers to a double-DQ