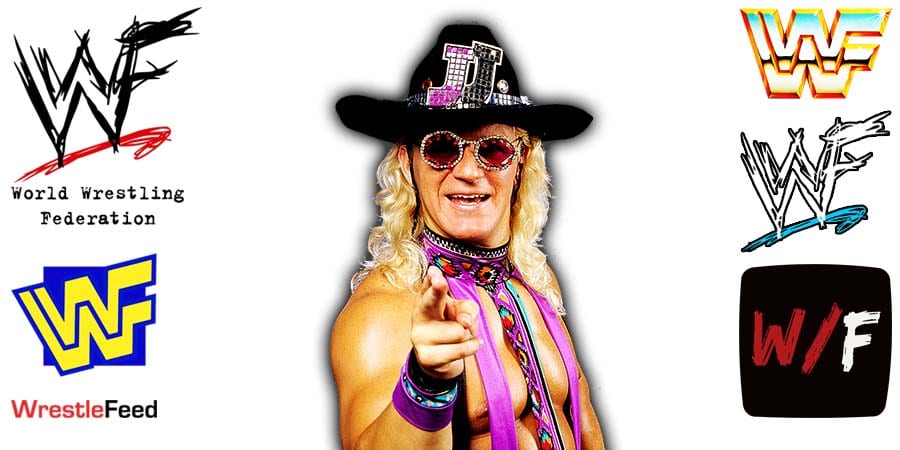 WWE Hall Of Famer ‘Double J’ Jeff Jarrett recently did an interview with SK Wrestling, in which he praised current WWE RAW wrestler Elias, saying there is something really cool about him.

Jarrett & Elias started the 2019 Men’s Royal Rumble match as #1 and #2 and also had a match against each other a week later on RAW, in which Jeff put over the up and coming WWE Superstar.

Here’s what the former WWF Intercontinental Champion & WCW World Heavyweight Champion had to say about Elias:

“He’s got a cool vibe about him. I’ve said it many, many times on record. That he can go as far as he wants.

He’s got to take the bull by the horns and just keep on, keeping on. He’s got a lot of talent in and outside the ring.

Jeff Jarrett’s brand new podcast ‘My World’ with Ric Flair’s son-in-law Conrad Thompson is set to debut in May.

– The Fabulous Moolah vs. Leilani Kai

– The Fourth Part Of The Ken Patera Story

– The Islanders vs. The Gladiator & Moondog Spot

– The Dynamite Kid vs. Bret Hart