• Another Legendary WWF Referee Passes Away

After the passing of Dave Hebner, we are saddened to report that another legendary WWF referee has passed away – Tim White.

“WWE is saddened to learn that long-time referee Tim White has passed away.

For more than 2 decades, Tim White was a dedicated WWE referee and official. White began his illustrious career in 1985 working with Andre the Giant and as a part-time referee.

During his tenure, he was the referee for some of WWE’s biggest matches, including the infamous Hell in a Cell Match between Undertaker and Mankind at King of the Ring 1998.

A shoulder injury effectively ended White’s in-ring career, but White still remained a major part of WWE working behind the scenes as an official and talent agent until 2009. 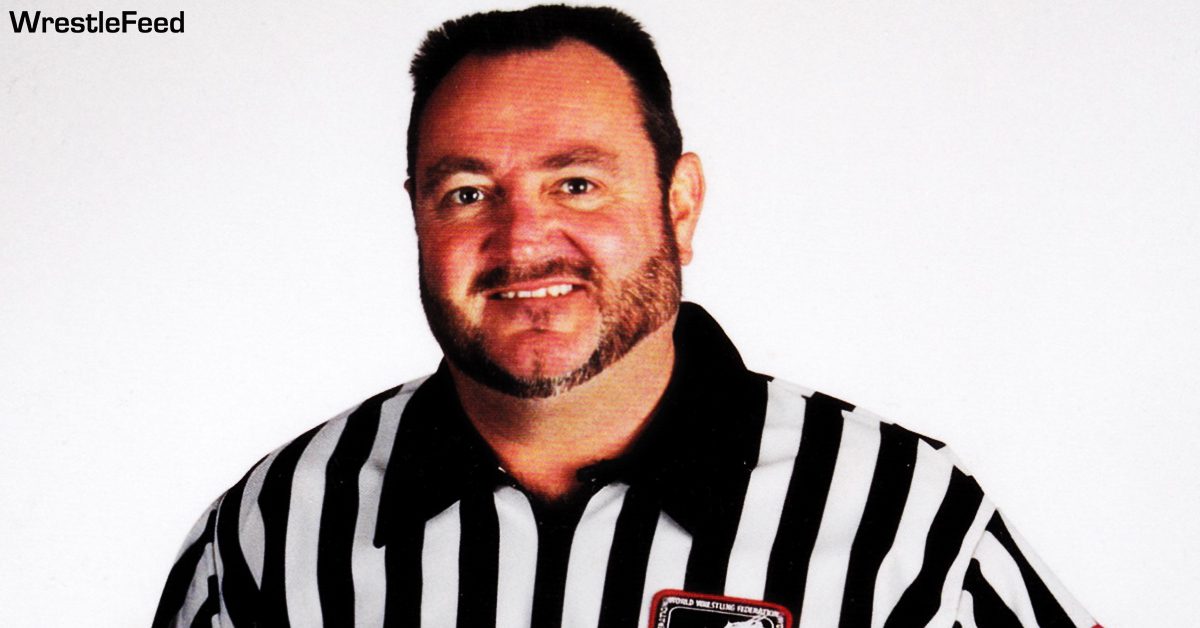 This special event was taped and eventually released as an (very rare!) official VHS, but never made it onto an official DVD.