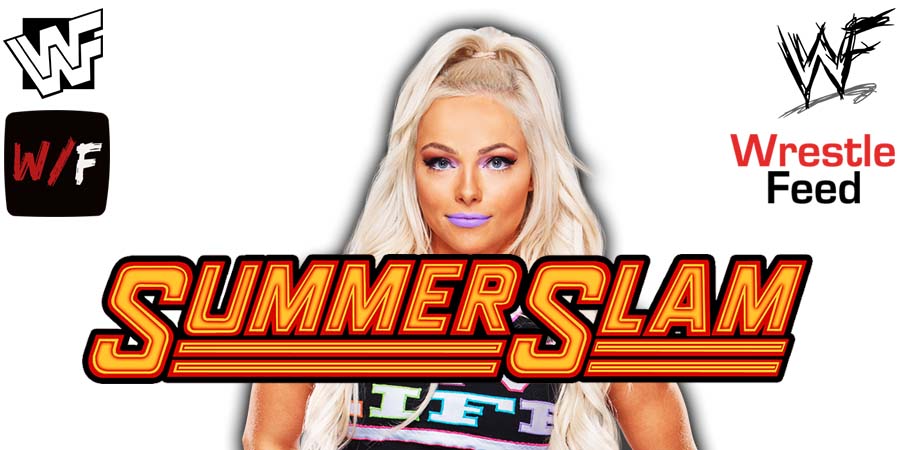 “At SummerSlam, you’re going to learn that challenging for the Title, is a whole lot easier than defending it.”

Rousey then went on to defeat Natalya by submission.

After the show went off the air, WWE announced that Morgan will defend her Title against Rousey on July 30th.

Below is the updated match-card for SummerSlam 2022:

P.N. News started in the AWA & Portland Wrestling, before joining Ted Turner’s WCW in 1991 as The Rapmaster and instantly became “Rookie of the year 1991”.

Paul E. Dangerously (Paul Heyman) who had worked with P.N. News in WCW, later brought him into his own promotion, Extreme Championship Wrestling in 1999 and made him a member of ‘Da Baldies’.