This episode was pre-taped from the Center Stage Theatre Center in Atlanta, Georgia and featured matches & storyline segments on the road to the ‘WCW Wrestle War 1991’ PPV.

– Renegade Warriors vs. The State Patrol

– Sid Vicious vs. Norman The Lunatic 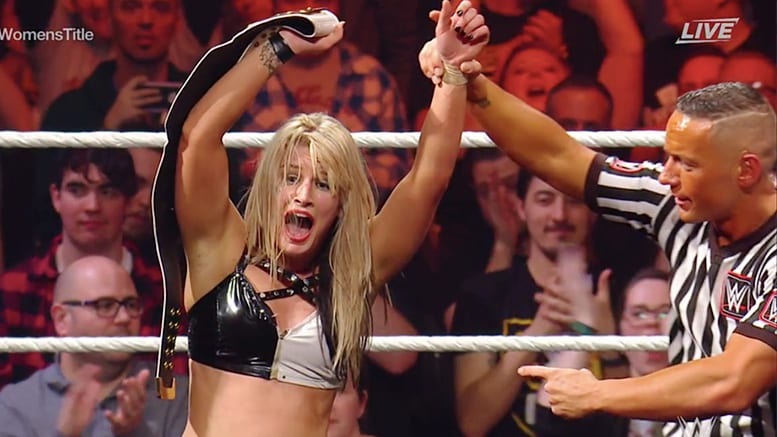 You can check out the finish of this match below:

Below are the results from this show so far: