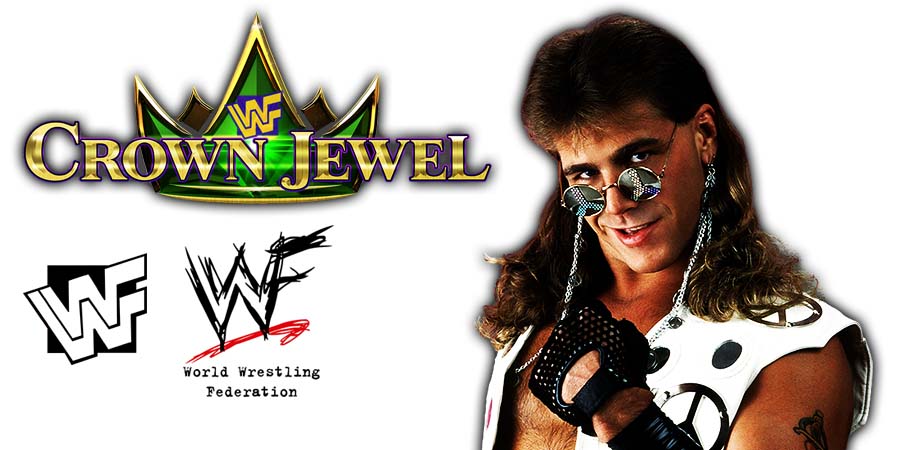 As we have noted before, WWE Hall of Famer Shawn Michaels is coming out of retirement at WWE Crown Jewel PPV because he is being offered insane money.

As we reported via the Dirty Sheets, HBK is being paid $3 million for his tag team bout at WWE Crown Jewel PPV.

According to Bryan Alvarez of the Wrestling Observer, another reason (other than money) behind HBK coming out of retirement is to do a favor on Triple H, as HBK will have a big role in WWE backstage once Triple H takes over the company from Vince McMahon down the line.

Current plan is for HBK to compete in multiple matches (including a match at next year’s WrestleMania 35 as well).