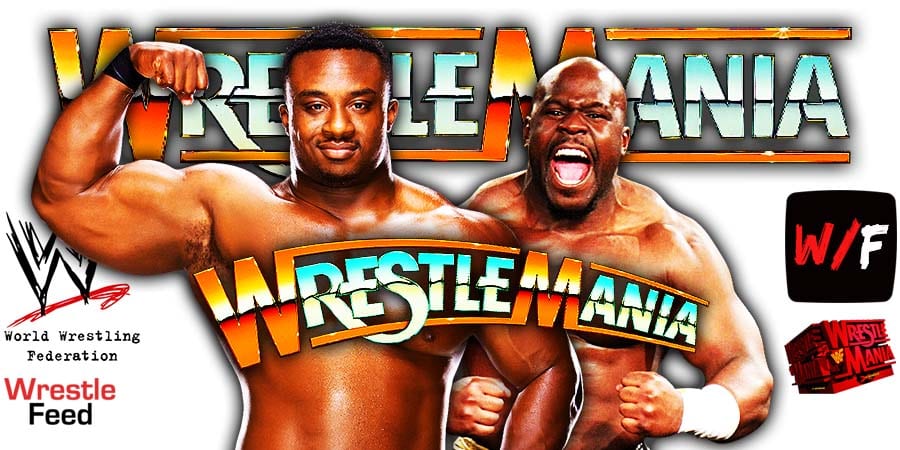 The name of the event came from the 3-way-dance Tag Team main event for the ECW World Tag Team Championship.

• Another Special Entrance Announced For WrestleMania 37

Big E will defend the Intercontinental Championship against Apollo Crews in a “Nigerian Drum Fight” on Sunday night.

Another wrestler whose entrance theme song will be performed live is Rhea Ripley. This performance will be by Ash Costello, which will also take place on Night 2.

Also, “America The Beautiful” will be performed live by Bebe Rexha on Night 1 and by Ashland Craft on Night 2 of WrestleMania 37.

Also Check Out: New Photos Of The WrestleMania 37 Set, Cut-Outs Used To Fill Up The Stadium