This episode was broadcasted from the Bradley Center in Milwaukee, Wisconsin and featured matches, interviews & storyline segments on the road to the ‘WWE Backlash 2003’ PPV.

• New Photos Of The WrestleMania 37 Set, Cut-Outs Used To Fill Up The Stadium

WrestleMania 37 is a couple of days away and WWE is ready to deliver the biggest show of the year, with fans in attendance after over a year!

Below are some new photos of the WrestleMania 37 set: 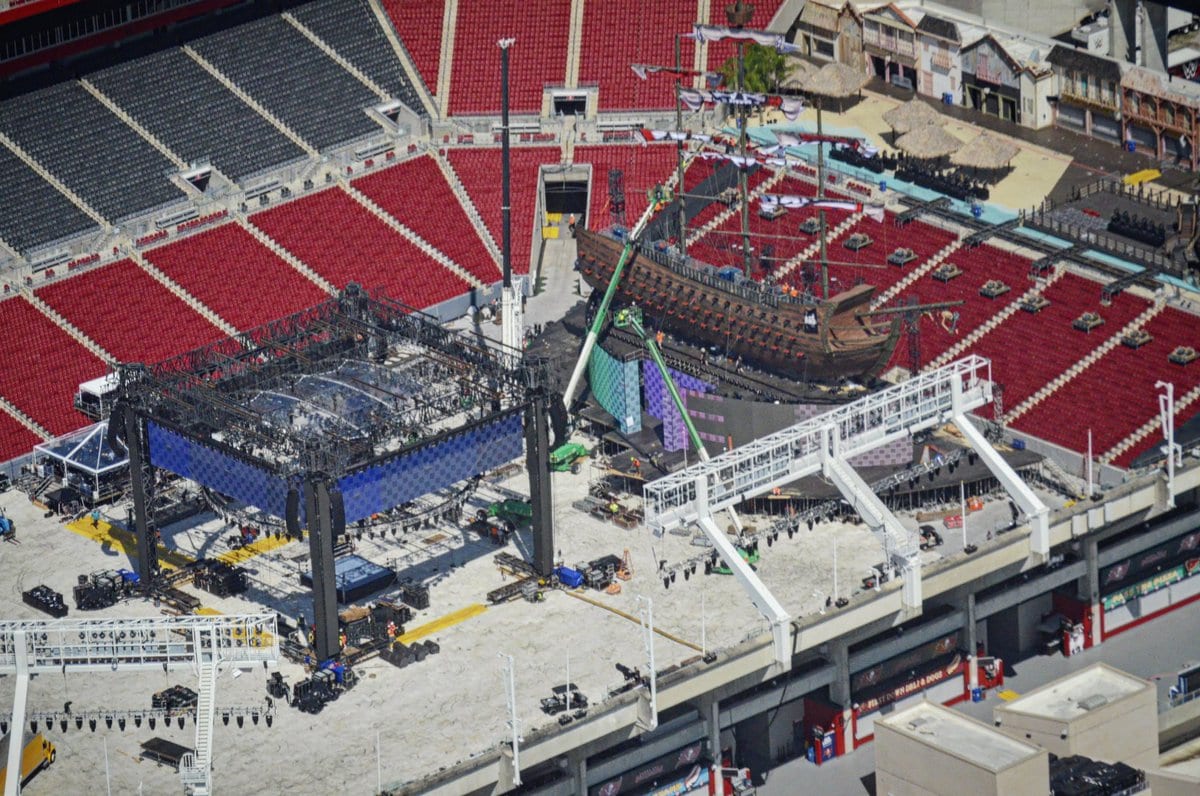 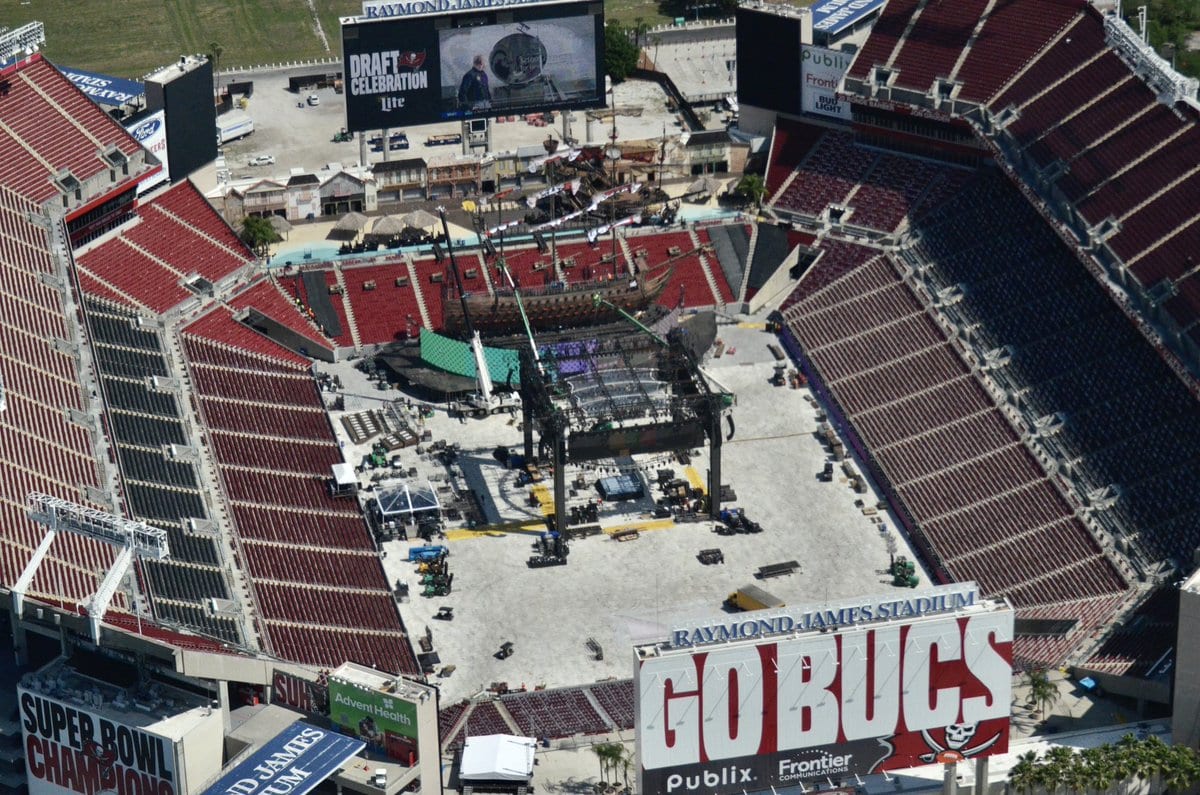 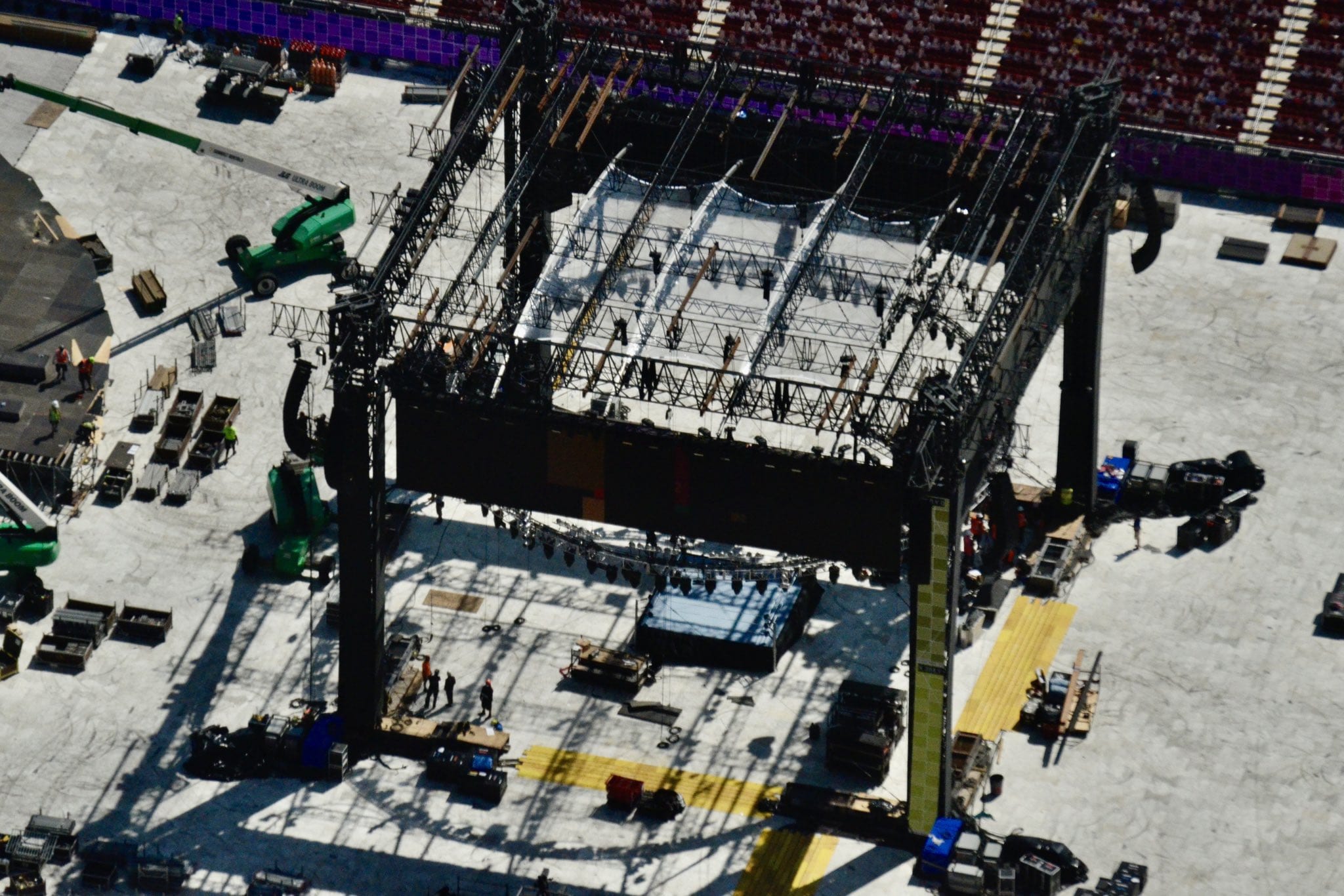 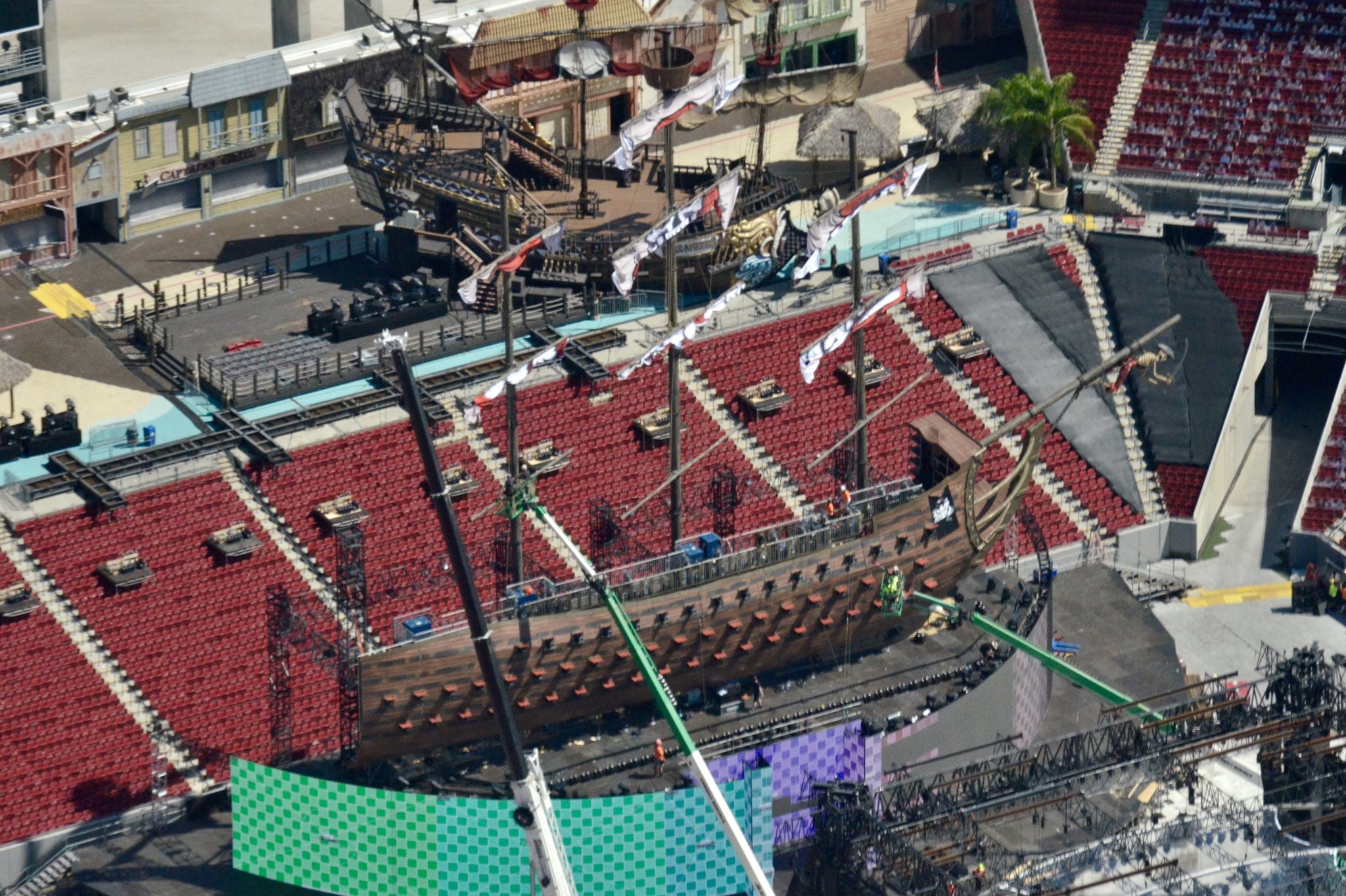 Since WrestleMania 37 will be held in a limited capacity of 37% (about 25,000 fans), cut-outs will be used to fill up the stadium (similar to the Super Bowl earlier this year, which was also held at the Raymond James Stadium).

A close-up of the 3rd photo shown above confirms that cut-outs have been placed for WrestleMania 37. 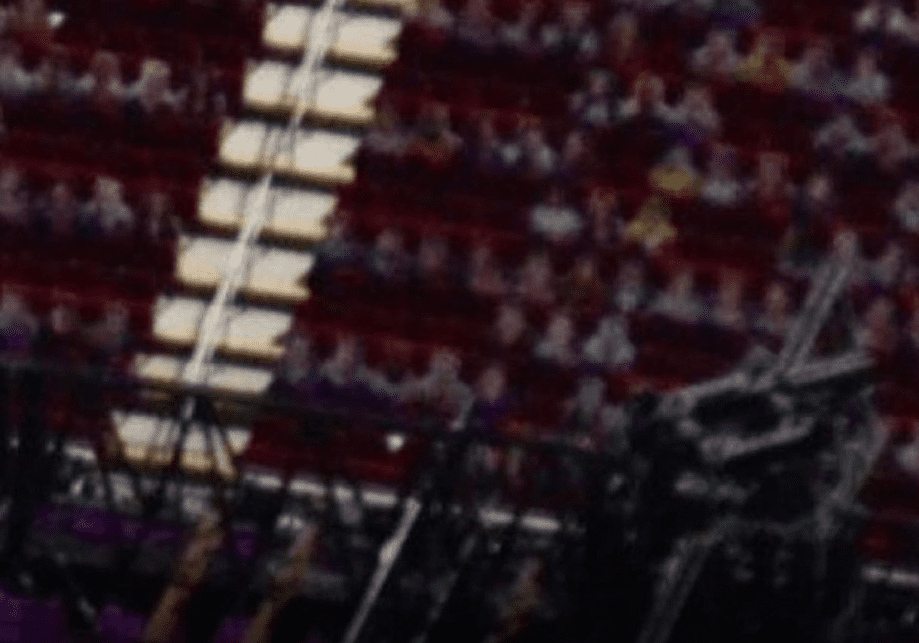 Also Read: WWE To Make A Change To Another WrestleMania 37 Match