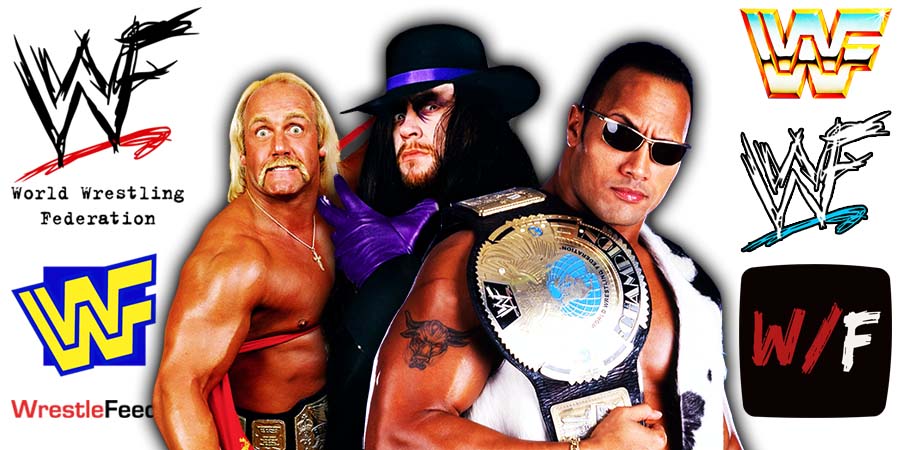 We are less than two months away from WrestleMania 38 and the biggest rumor for this show right now is “Stone Cold” Steve Austin possibly coming out of retirement for one more match at the Show of Shows.

Word going on is that he could face Kevin Owens at the Grandest Stage of them All.

WWE has already planted seeds for this match, as Owens insulted Texas and its people on this week’s RAW.

According to the Wrestling Observer, another Austin-level surprise is being planned for WrestleMania 38:

“I don’t know which night he’s going to wrestle, but that is the plan. They pretty much started the feud on RAW. And there’s apparently one more surprise besides Austin still to come.

It’s supposed to be Austin-level. That’s a pretty small list of people that could be Austin level.

The Rock, I think Dwayne’s got stuff going on, so I don’t think it’s going to be him. So, who else do we have? Hogan, Flair, and Undertaker, right? Is there anybody else still alive that would qualify at that level?

As we noted before, The Rock teased a return to WWE a few days back.

Rock did the intro for this year’s SuperBowl. A fan wrote the following about it on Twitter:

“So @TheRock absolutely crushed his intro yesterday but when he said ‘millions’ and didn’t pause for AND MILLIONS by the fans I shed a small tear.”

The Great One then teased his return to WWE with the following response:

brother that was a little “Easter egg” for you and the MILLIONS… 🤣🎤
Don’t worry…the MILLIONS with a *pause is coming soon…. 😉👊🏾

– The Mountie vs. Terry Daniels