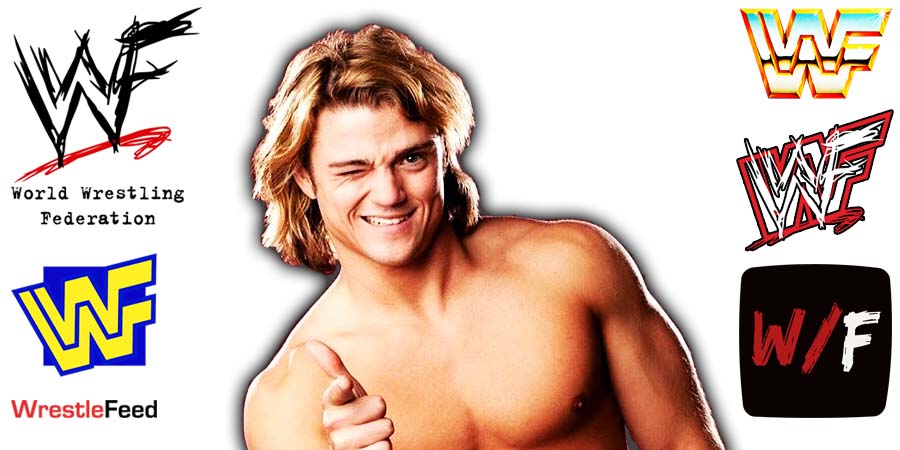 • Another WWE Talent Has Asked For His Release

Mustafa Ali recently revealed on Twitter that he has asked for his release from WWE.

He isn’t the only talent that asked for his release recently.

According to PWInsider, The Brian Kendrick recently requested his release from WWE as well.

Kendrick last wrestled in WWE in October 2020. He later worked as a Producer on NXT and 205 Live. He was also involved in an angle with Joe Gacy & Harland on NXT in December 2021.

He hasn’t attended any TV tapings in weeks. He reportedly asked for his release 6 weeks ago, but hasn’t been granted it yet.

Ali’s release hasn’t been granted either, but this was because he called out the company publicly.