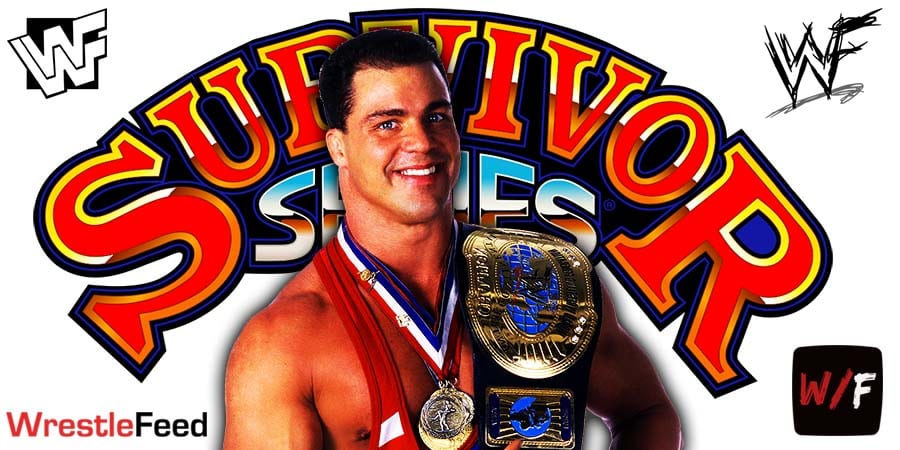 The Undertaker’s “Final Farewell” will take place on Sunday, November 22 at Survivor Series 2020, which is exactly 30 years after The Deadman’s official WWF/E debut.

We noted before that Savio Vega, Kane and The Godfather will be in attendance at Survivor Series to attend the celebration.

According to PWInsider, WWE Hall Of Famer Kurt Angle is also slated to appear at Survivor Series. While his role is unknown, it’s likely that he’s going to be a part of Taker’s farewell.

The Olympic Gold Medalist was released by WWE back in April during the budget cuts due to the Coronavirus pandemic, after which he appeared on WWE TV once on NXT and once on SmackDown.

It featured pre-taped matches, promos & storyline segments on the road to the ‘WWF Survivor Series 1991’ PPV.

This episode was hosted by Mean Gene & “The Macho Man” Randy Savage.

Ted DiBiase, IRS vs. the Bushwhackers

Joined in progress: WWF Tag Team Champs the Legion of Doom vs. the Nasty Boys