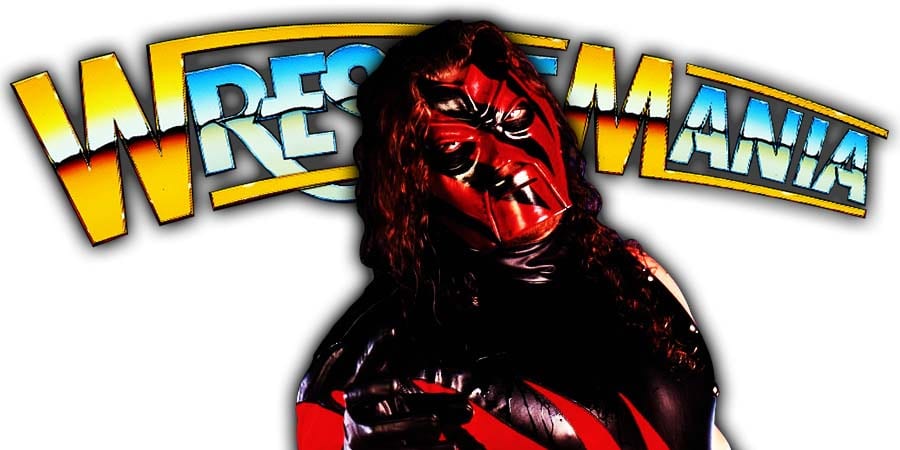 During the Brothers of Destruction documentary on the WWE Network, Old School WWF Legend Kane revealed his reaction to The Undertaker’s 21-0 undefeated streak coming to an end at WrestleMania 30 in 2014.

“My reaction, when I was watching, I thought the finish got messed up. I was like, ‘they’re going to restart the match or something because something got screwed up.’ They didn’t. I walked out of the room. I was literally so mad about it.

I know that the streak wasn’t something that anybody had ever planned and it was just something that had kind of organically evolved, but it had become a part of WrestleMania lore at that point.”

The Undertaker then noted that the original plan on the day of WrestleMania 30 was for him to go 22-0 by defeating Brock Lesnar:

“I got to the arena that day and I was going over. I mean, we had gone back and forth and when I showed up, I was going over. Through the course of the day, Vince would come to me and say that he’s changed his mind.

– Ted DiBiase & IRS vs. The Bushwhackers