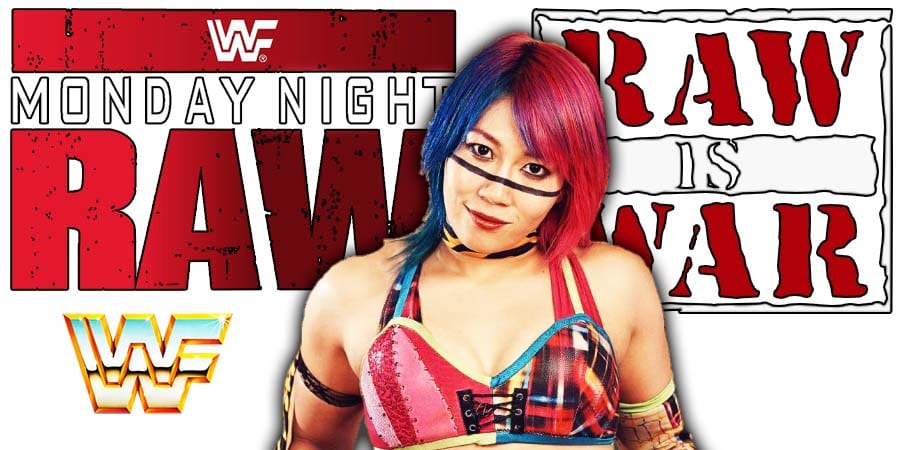 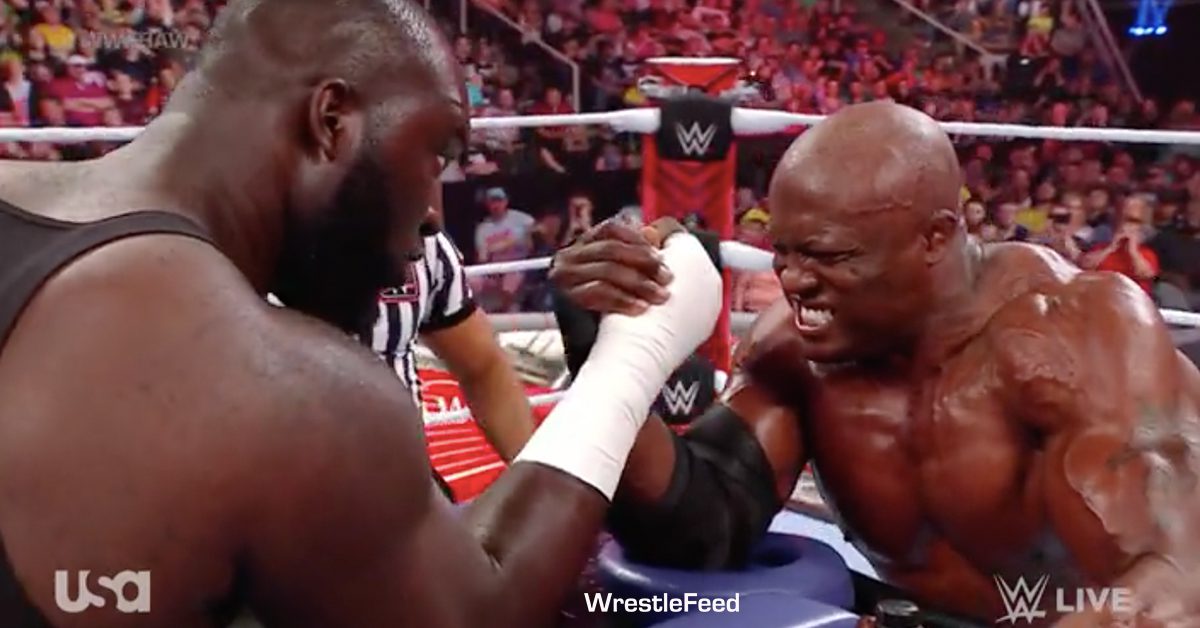 This episode was broadcasted from the NEC Arena in Birmingham, England and featured matches, interviews & storyline segments on the road to the ‘WWE Backlash 2005’ PPV.