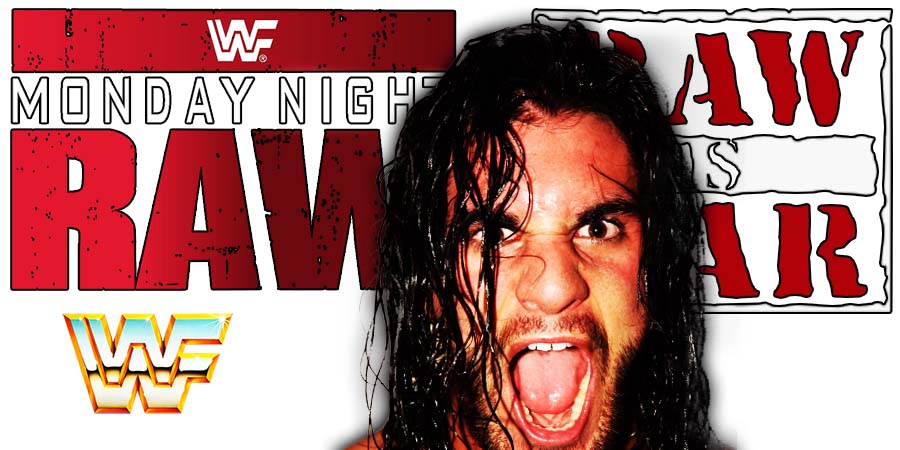 Tonight’s episode of RAW kicked off with the 20th anniversary celebration of Randy Orton’s WWE career.

Below is the outfit that Rollins wore during this segment: 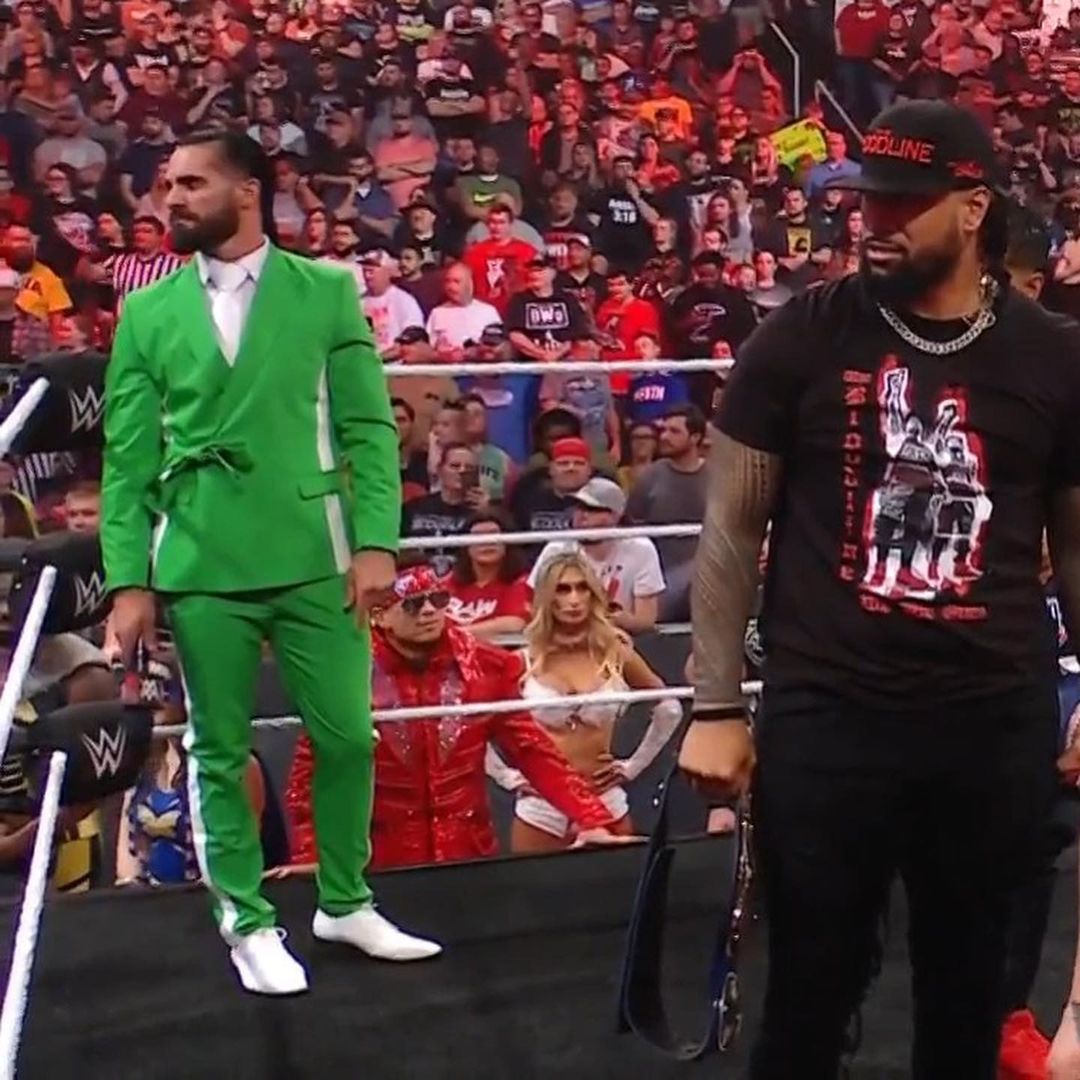 AEW wrestler Swerve Strickland wrote the following about it on Twitter:

– The Fabulous Freebirds vs. Taylor Made Man & Greg Valentine