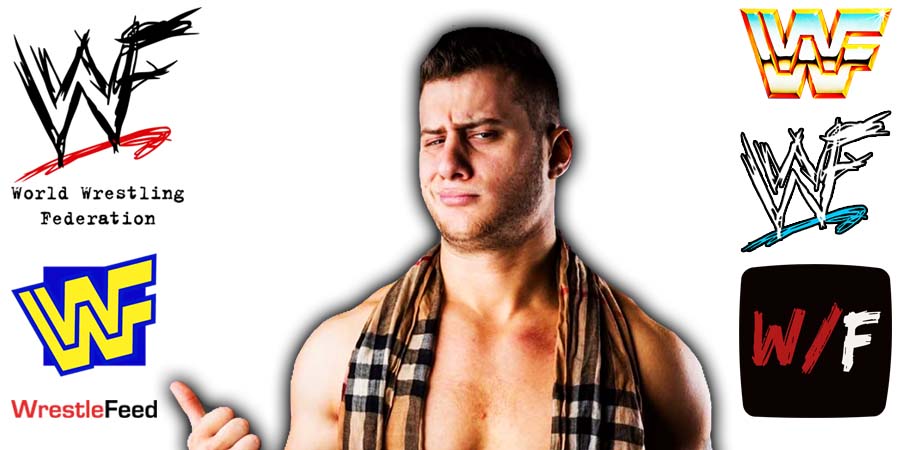 AEW Superstar MJF has teased joining WWE in the past and he’s still doing it.

During a Q&A session at a wrestling convention in Liverpool, England, MJF said he’s willing to join WWE if Vince McMahon offers him more money than Tony Khan.

“It’s an interesting question. I don’t know if you guys are aware of this but on January 1st of 2024, I’m going to be a free agent.

Who here would want to see me in WWE? So, let me explain something to you people.

The Undertaker defeated Yokozuna by DQ